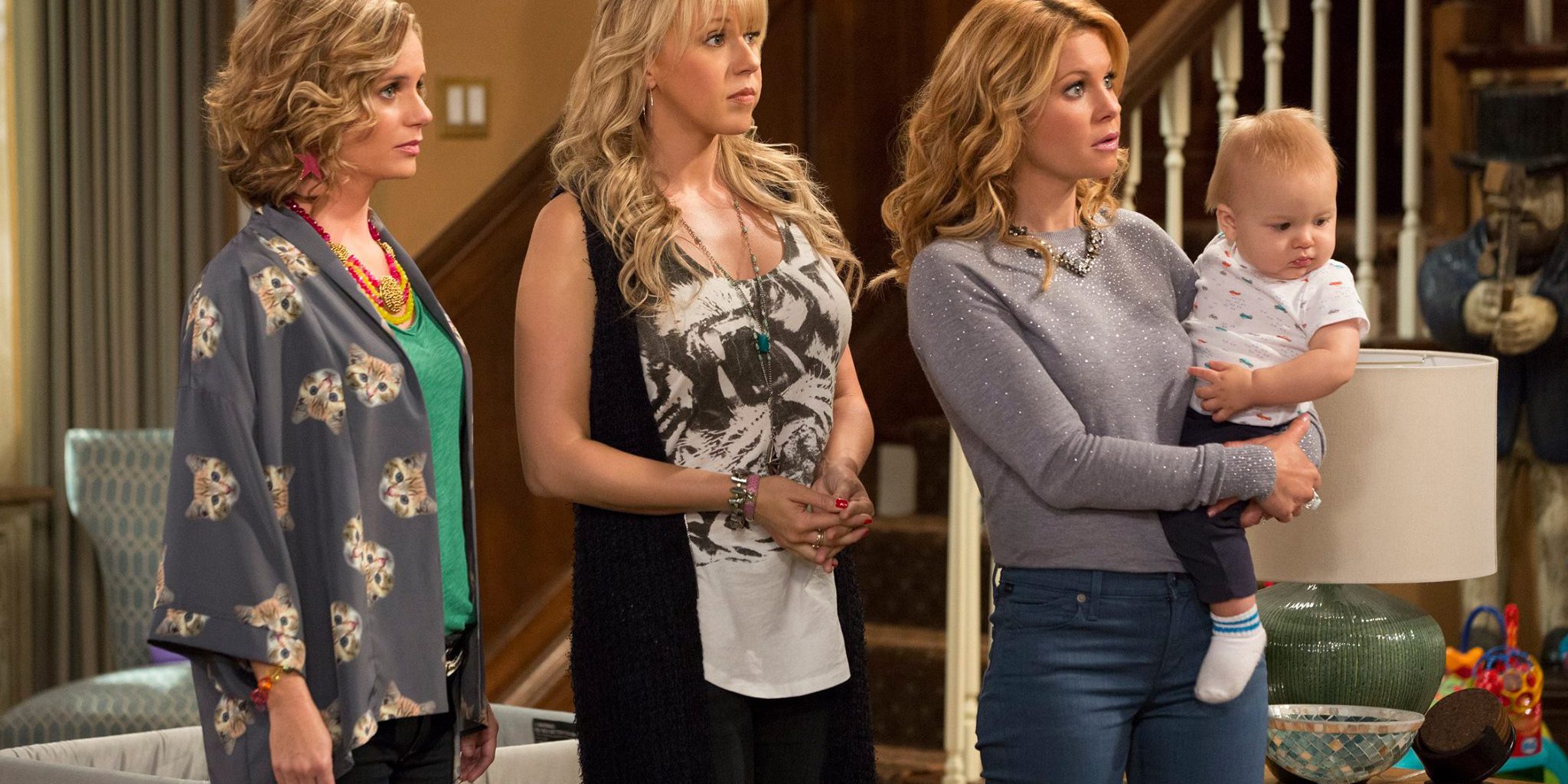 It’s been a few months since the premiere of Season 2 of Netflix’s Fuller House but fans will only have to wait two months for the return of Season 3. Announced by Netflix on Monday, Fuller House Season 3 will launch on Friday, Sept. 22.

The date is an important one for the Full House franchise as Sept. 22 marks the 30th anniversary of the original Full House airing. The first ever episode of Full House aired on Sept. 22, 1987. There will also be a big change for Season 3 of Fuller House. Instead of a 13-episode season, the new season will feature 18 episodes, being broken into two parts. The first half of the Season 3 will launch on Sept. 22 while the remaining nine episodes will be premiered sometime in December, as a date has yet to be announced.

While it’s uncertain what adventures Season 3 of Fuller House will bring us, we may get to see the return of the old house. In December, series producer Jeff Franklin purchased the original home with the intent to feature in the upcoming season. “We would take advantage of the fact that I now own the house, and we could go up there and shoot some new footage and maybe bring the cast up and shoot with them up there,” he told The Hollywood Reporter.

According to Franklin, when the house went on the market, he knew he had to have it. “The house came on the market and really, I just thought, I have to buy this house. I’m so sentimental about the house. It’s great to have the house in our ‘Full House’ family and be able to preserve it for the fans… Seriously, I love owning this house.”