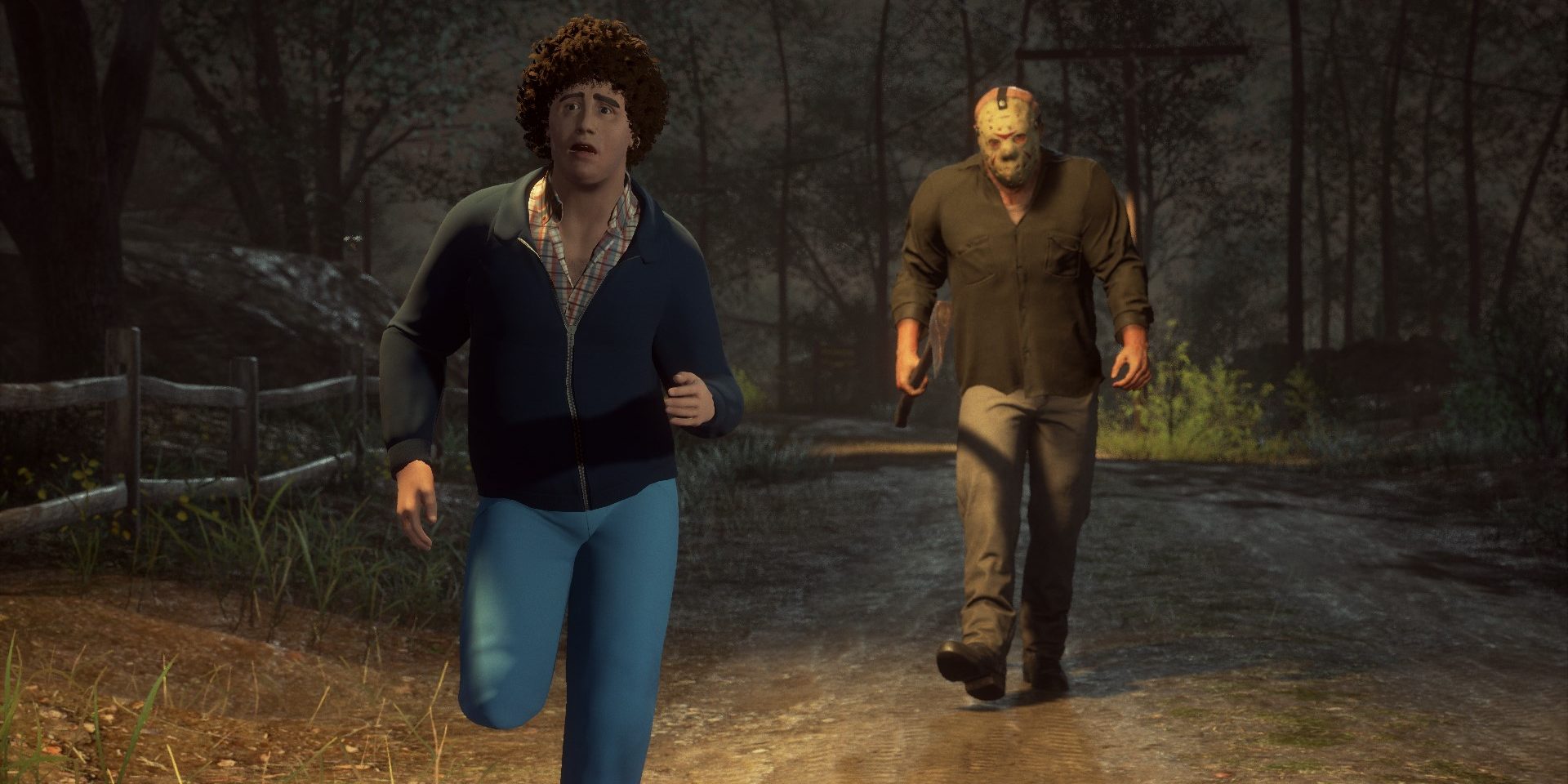 Friday the 13th has received a major update on Xbox One, PS4, and soon on PC. The latest update adds plenty of content to the game, including Virtual Cabin 2.0, a new counselor, and more. The level cap has also been increased to 150.

The biggest update to the game is Virtual Cabin 2.0, which is an expansion and overhaul of the original that was used before developer IllFonic launched the game on PC.

“The Virtual Cabin is a combination museum to Friday the 13th, and an interactive dev diary to the game! 2.0 is far larger in scope, not only with information and accessibility, but it includes far more than meets the eye if you start to explore,” IIIFonic said.

“Why explore? Welllll……we’ve added a ton of stuff hidden below the surface. The secrets in the updated Virtual Cabin are completely new”, the developer wrote in a blog post. “The more you explore, the more you’ll discover, and the more everything becomes clear to you. This Virtual Cabin 2.0 is not what it seems, and it will take everything you have to unlock its secrets.”

A new playable counselor Sheldon “Shelly” Finklestein has been added to the update. Unlike other playable counselors in the game, Sheldon doesn’t need to be unlocked. Fans of the Friday the 13th flicks will remember the hapless Shelly from Friday the 13th Part III, in which he was the owner of Jason’s original hockey mask and died from having his throat slashed by an undoubtedly grateful Mr. Voorhees.

Offline Bots work similarly to multiplayer, except played solo against bots. You can only play as Jason in this mode, as you hunt down AI counselors. Mommy says they all must pay, after all.

Get The Virtual Cabin 2.0 and Offline Bots

Both the Virtual Cabin 2.0 and Offline Bots game modes are accessible through “Offline Play” which can be found by going to the Main Menu. The Friday the 13th update is available on Xbox One and PS4. Developer llFonic says an update will be available soon for PC.

Go here to see a full list of changes introduced in the patch.