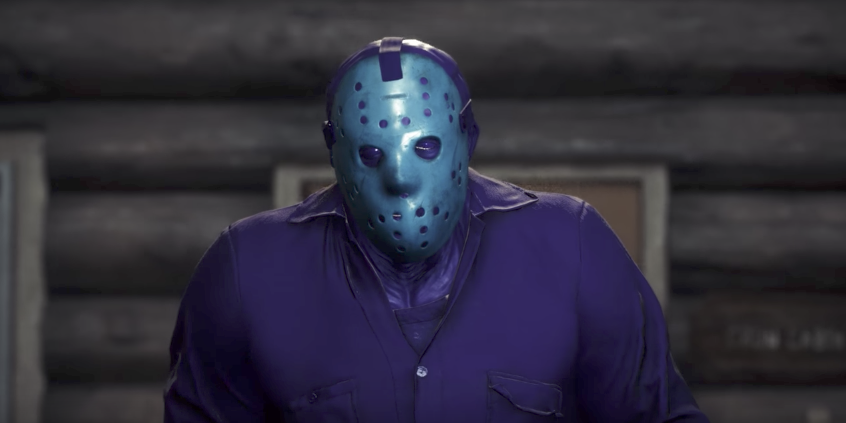 While the new Friday The 13th game has been a hit with fans and has been popular on YouTube and Twitch, the game did launch with a number of problems. But as a way to make up for the game’s rough lunch, the developers are offering a free content update for players.

In a video posted on YouTube, Gun Media said, “You guys broke our expectations and our servers, and we are very thankful for your support and love. Here’s some free stuff to apologize for our rocky launch, and so that you might give us a slight reprieve as we continue to improve and fix!”

Launching on Tuesday, Gun Media is giving away what it calls “cool free s—.” Included in the content update are two new outfits for each counselor, 13,000 free CP, a double XP weekend that will begin on June 23 and a new version of Jason.

Dubbed “Retro Jason,” the new version of the character is dressed in all purple with blue skin, based on the NES game Friday The 13th. The character will also come with an original chiptune track created by Mitch Murder. “Thank you all again for your patience while we fixed those pesky servers and launch issues,” the end of the video stated.