Fresh In-Game Footage Of ‘Life Is Strange: Before The Storm’ 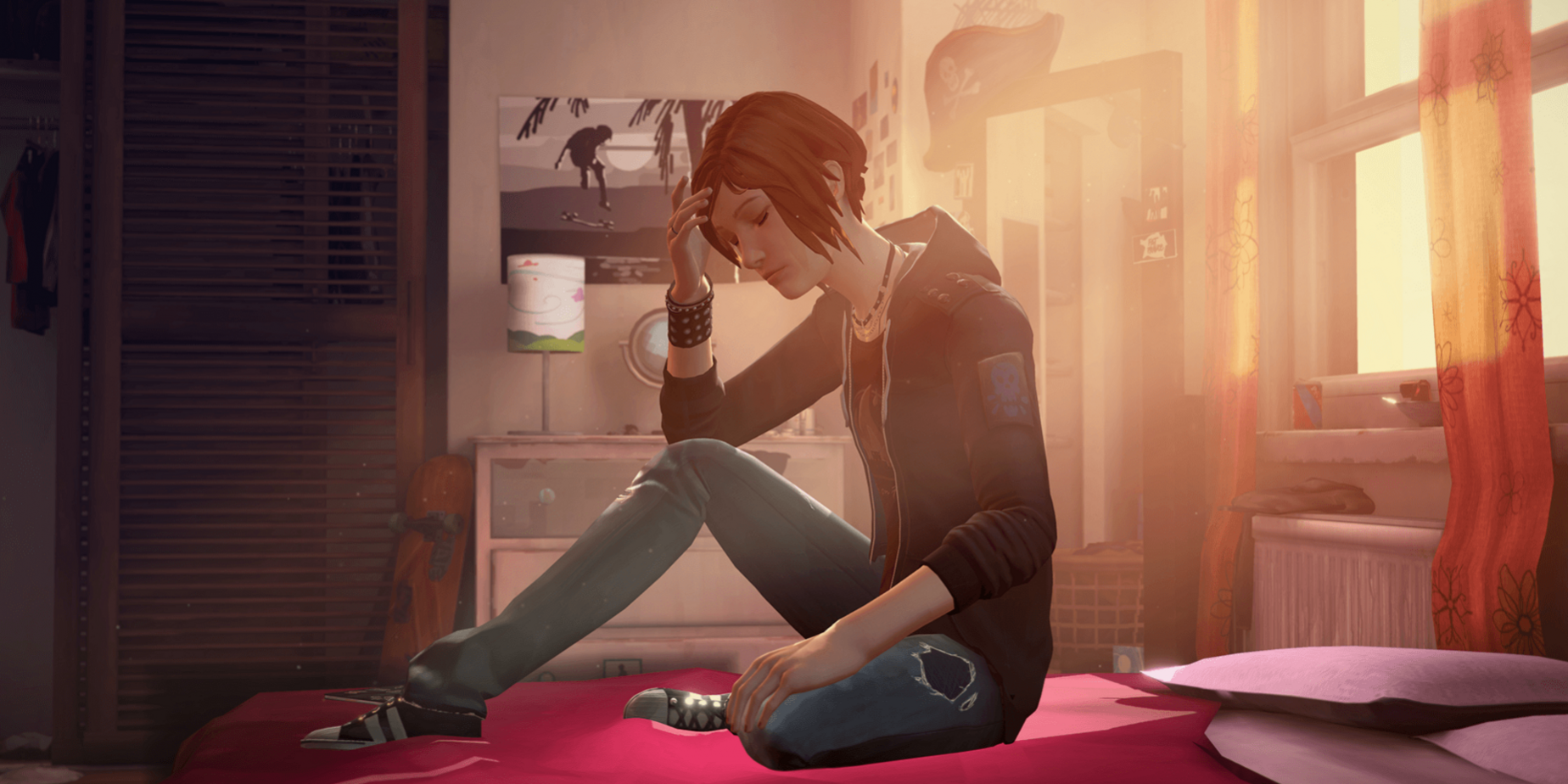 Life is Strange: Before the Storm has been building plenty of buzz since its surprise reveal at E3 2017. The prequel to 2015’s breakout episodic series, which we’ve been following with great interest, shelves the time-manipulating super-powers of its predecessor for a character-driven, story-focused entry starring the first season’s Chloe Price as she navigates a new series of angst-y adventures. Today, developer Deck Nine Games and publisher Square Enix welcome fans of the cult-favorite series to check out an extended peek at Before the Storm’s morality-taxing, consequence-driven gameplay. If you want to avoid any and all spoilers ahead of the three-episode prequel’s release later this summer, skip the video, dubbed Chloe & David, below. Curious fans craving a bit more intel on these Chloe-focused chapters, however, are in for a real treat.

Fans can return to Arcadia Bay when Before the Storm‘s first episode drops August 31st for PlayStation 4, Xbox One, and PC.

“LIFE IS STRANGE: BEFORE THE STORM features Chloe Price, a 16 year-old rebel who forms an unlikely friendship with Rachel Amber, a beautiful and popular girl destined for success. When Rachel’s world is turned upside down by a family secret, it takes their newfound alliance to give each other the strength to overcome their demons.”