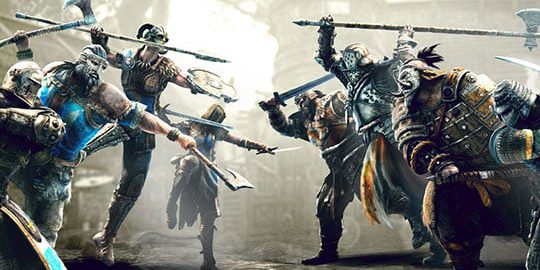 Fans of Ubisoft’s For Honor have a lot to look forward to, as the melee combat game is receiving a ton of updates in the coming months. Today, the publisher released an extensive “development schedule”, highlighting a host of fresh content and improvements anchored by two new seasons. Beginning in August and leading into 2018, the roll-out will include the following.

For Honor creative director Roman Campos-Oriola had this to say about the ambitious slate of changes: “Since launch, our team has worked diligently to identify and correct issues that were not apparent with our testing and live phases.The For Honor roadmap is how we plan to build a stronger game through elements like dedicated servers. We are committed to our players and look to offer long-term support for the game.”