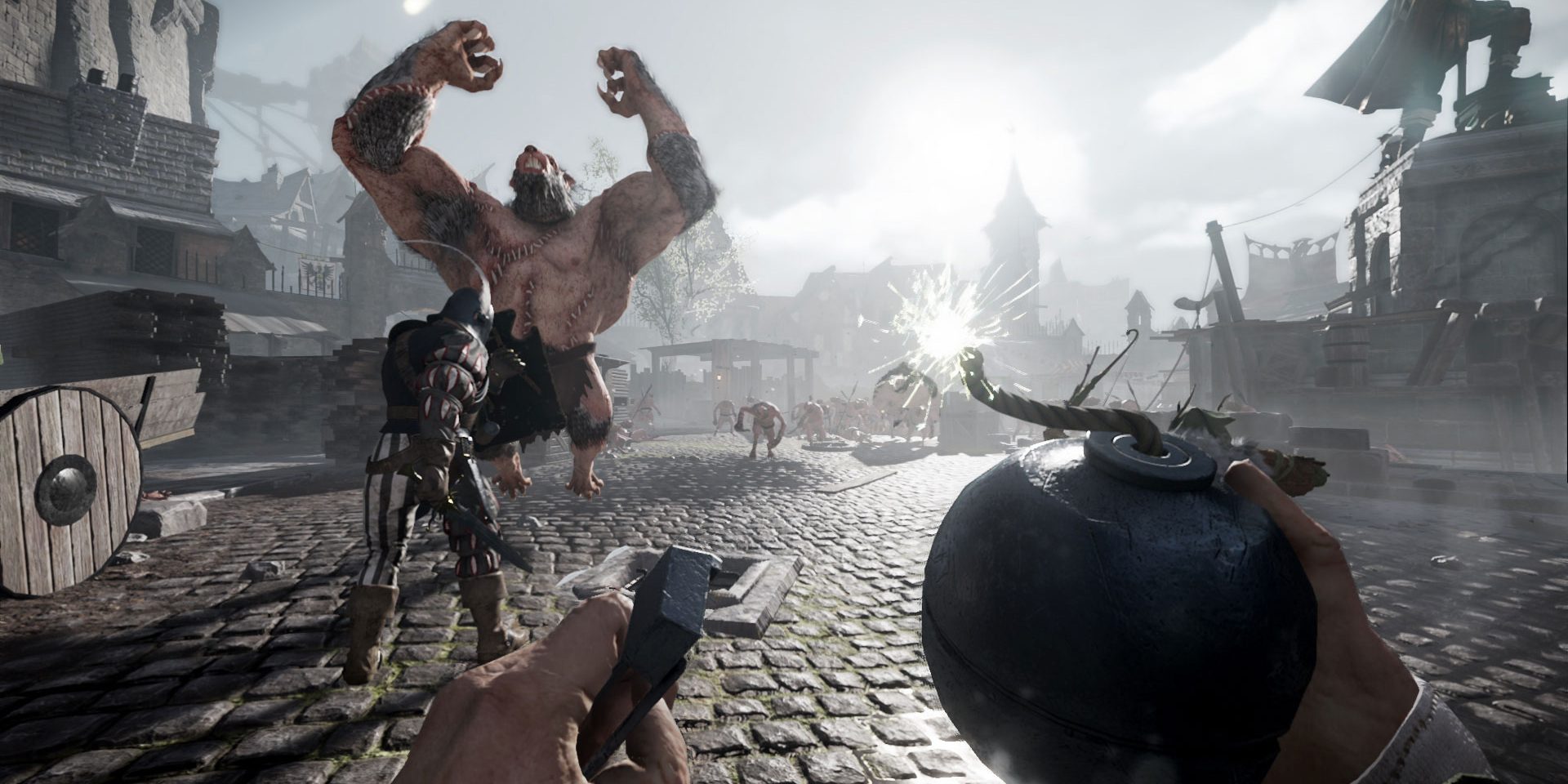 Christmas is right around the corner, so that means it’s time for December’s new line-up of free games for Xbox Live Gold subscribers. Microsoft has announced new titles coming to Xbox One and Xbox 360 with Gold, and it’s a great list.

On Xbox One, you’ll get to experience co-op shooter Warhammer: End Times – Verminitide, Tales From the Borderlands, and Back to the Future: The Game.

On Xbox 360, you’ll get Child of Eden and Marlow Briggs and the Mask of Death.