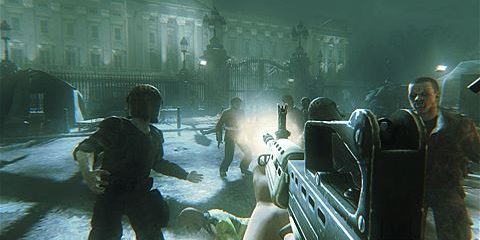 On Xbox One, The Incredible Adventures of Van Helsing III launches with Games with Gold on Jan. 1, 2018. Starting on Jan. 16, get ready to fight for your survival during the zombie apocalypse in Zombi.

On Xbox 360, you’ll get Tomb Raider: Underworld and co-op action game Army of Two. You can check out the full Games With Gold list for January below.