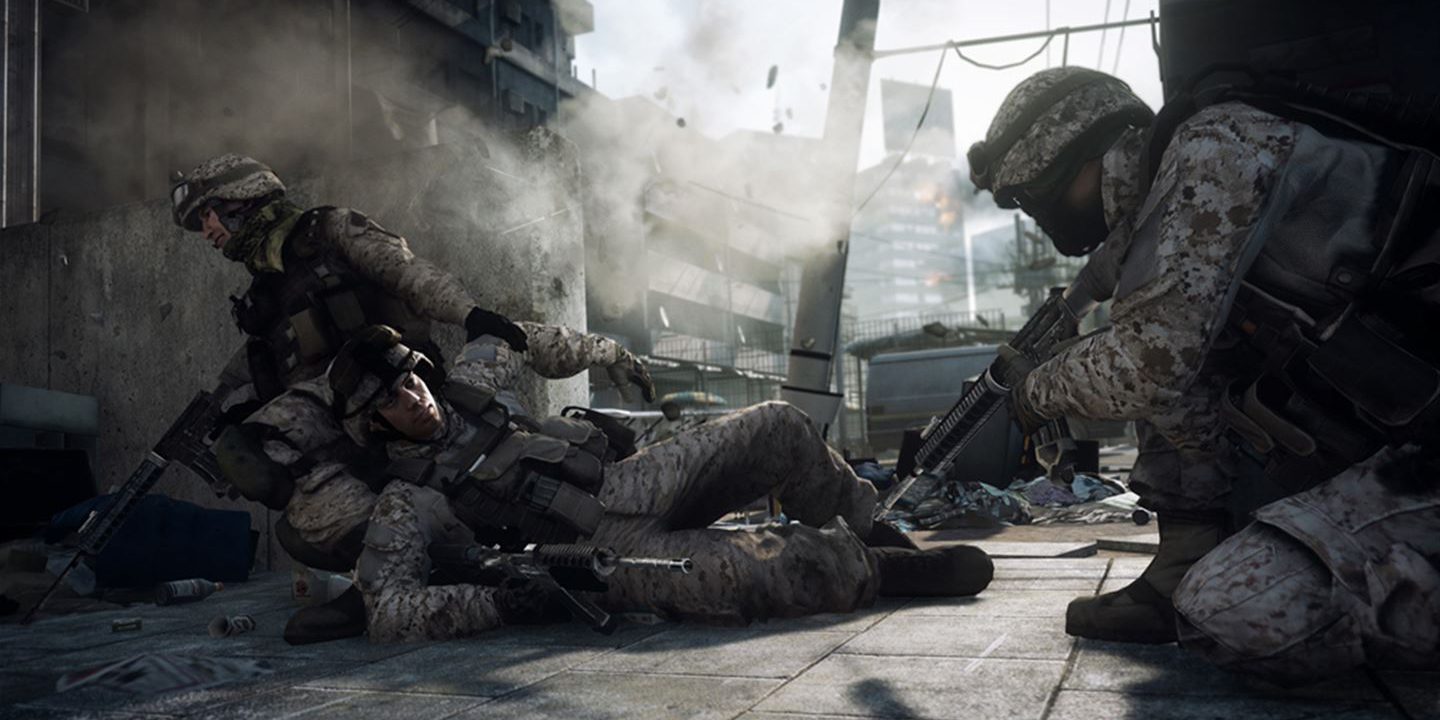 Summer is coming to an end, so that means it’s time for the line-up of free games for Xbox Live Gold subscribers. Microsoft has announced four new titles coming to Xbox One and Xbox 360 with Gold, and it’s a pretty solid list. On Xbox One, you’ll get to experience Forza Motorsport 5: Racing Game of the Year Edition and Oxenfree. On Xbox 360, you’ll get the arcade boat racer Hydro Thunder Hurricane and multiplayer shooter Battlefield 3.

Oxenfree (Available September 16 to October 15) –  Oxenfree is a supernatural thriller about a group of friends who unwittingly open a ghostly rift. Play as Alex, a rebellious teenager who brings her new stepbrother Jonas to an overnight that goes horribly wrong.

Battlefield 3 (Available September 16 to 30) – Step into the role of an elite U.S. Marine where you’ll experience single player missions and competitive multiplayer actions in locations such as Paris, Tehran and New York.