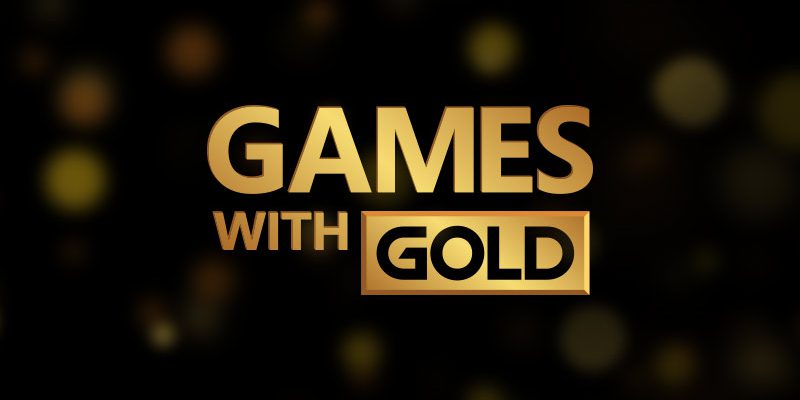 Microsoft has announced new titles coming to Xbox One and Xbox 360 with Gold, and it’s a pretty solid list. On Xbox One, you’ll get to experience Gone Home, The Turing Test, and Oxenfree. On Xbox 360, you’ll get Rayman 3 HD and Medal of Honor: Airborne.

After spending a year abroad you’re finally home. You’d expect your family to be excited to see you, but no one is home. You’ll need to explore and see where everyone in your family went in this adventure game.

The Turing Test is a first person puzzler that explores the meaning of human intuition. Play as Ava Turing, an engineer for the International Space Agency, and unlock the hidden mysteries of Europa.

Oxenfree is a supernatural thriller about a group of friends who unwittingly open a ghostly rift. Play as Alex, a rebellious teenager who brings her new stepbrother Jonas to an overnight that goes horribly wrong.