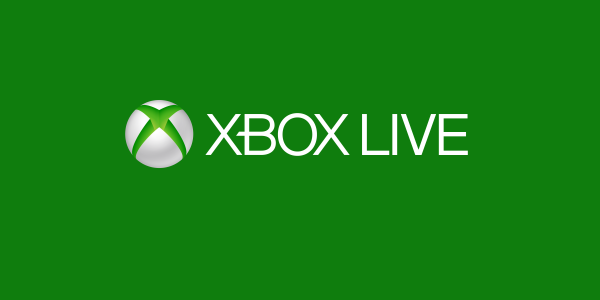 A new month means a new batch of free games coming out for those of you with an XBox Live Gold membership! Starting August 1, four titles for XBox One and 360 will roll out free of charge to Gold Live members. Each are only available for a limited time, so pick them up before the window of opportunity closes!

August 1 starts off with the farming simulator Slime Rancher, whose release on XBox One marks the debut of the game for console. Players run a galactic farm and raise a variety of cute, but appropriately slimy alien creatures. Slime Rancher, which retails for $19.99, will be available for free on XBox One from August 1 – 31.

One of the most exciting and popular titles released this month is the critically-acclaimed Bayonetta, available for XBox 360 and, through backward compatibility, XBox One. The game follows the eponymous gun-slinging, shape-shifting, demon-summoning, hair-fighting witch as she destroys foes with fashion and flair. Bayonetta, normally $19.99, is available from August 1 to August 15.

On August 16th, platform racer Trials Fusion will be released on XBox One, the fifth title in the Trials series that puts players in the arcade version of observed trials, in which they must navigate motorcycles through a litany of obstacles. Trials Fusion, normally $19.99, is free from August 16 – September 15.

Last but not least, on August 16 and available until August 31 on XBox 360 and XBox One is the fourth installment in the Red Faction series of third-person shooters, Red Faction: Armageddon. The futuristic TPS on Mars in which the colonists must fight to reclaim habitation on the red planet from the evil accidentally unleashed in the previous title, normally goes for $29.99, but is free between August 16 – 31.

Visit the Games with Gold site for more details and new releases each month.