How Can You Use Technology to Your Advantage When Betting on Football? 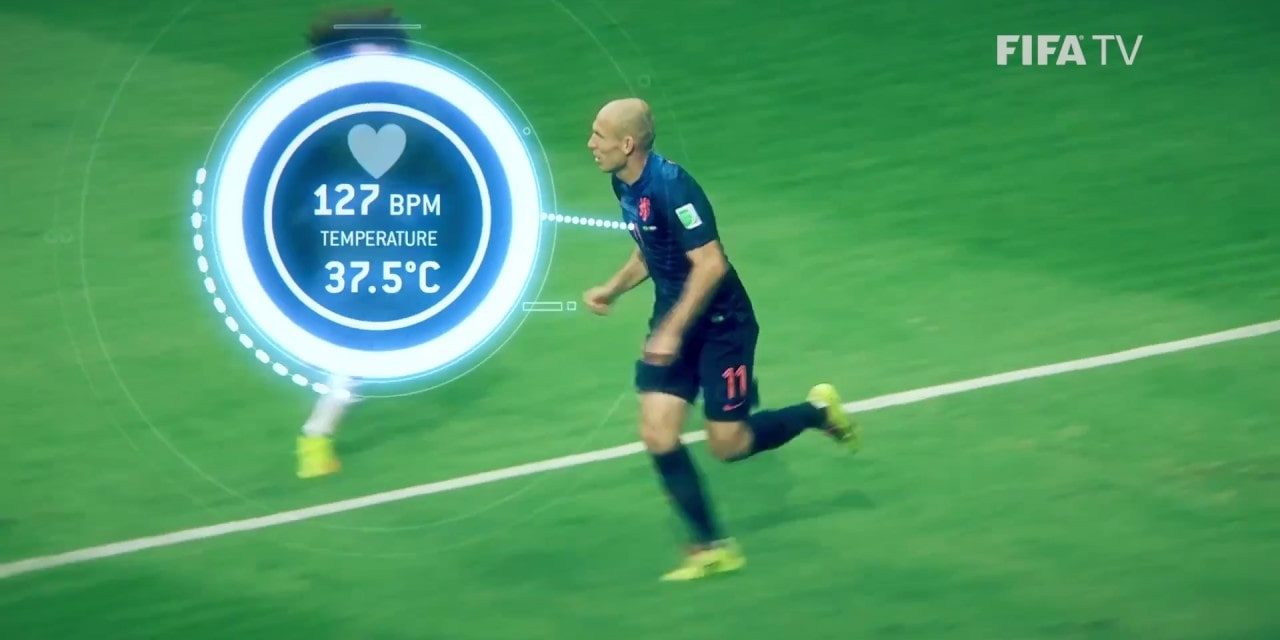 Football betting has come a long way since it began many moons ago, with bookies offering markets on increasingly different outcomes each year. You could still go old school with your stakes and just bet on who you think is going to win a game. However, nowadays there are so many more exciting things to focus on such as correct scores, number of corners, or which players will get yellow cards. The list goes on. Technology has helped with the acquisition of detailed statistics, and bettors can analyse trends before placing their bets. This can sometimes put them at an advantage.

Opta and Prozone are the two best-known stats companies which are helping gather data from matches including pass completion rates, percentage of aerial duels won, number of crosses from certain areas of the pitch, possession rates, and the number of interceptions. This data is now being used by football clubs when devising strategies about how to overcome a team.

As an example in the current Premier League season, a team preparing to face Burnley would look at where they had been most vulnerable defensively in the preceding matches. Their main weak point is down the right-hand flank, where they had conceded 48 chances after eight games compared to 37 down the left. Managers preparing to face them would, therefore, focus on this flaw, and aim to direct their attacks against it. For this reason, bettors could stake on left-wingers from the opposing team to score or assist goals. If Chelsea were playing Burnley, for instance, it could be shrewd to bet on the likes of left-sided players Eden Hazard and Marcos Alonso getting involved with goals.

Heat maps which show players’ average position can also be of major assistance to bettors. As one of the most prolific strikers in the division, Harry Kane is always well-favoured to score with betting sites like MoPlay in any given fixture. But a close look at his positioning in recent weeks could be enough to deter some punters.

Between Tottenham Hotspur’s fifth and ninth games in the Premier League this season, Kane’s teammate Lucas Moura was actually getting further up the pitch according to heat maps, with the England international dropping deeper in an attempt to get involved with build-up play. In fact, over those four games, Moura registered 106 touches in the final third in comparison with Kane’s 93. Kane has historically been at his best when playing off the last defender, but the stats prove that the 25-year-old is enjoying less involvement in front of goal. Looking at trends like this may be enough to stop some bettors staking on Kane and instead look to his teammates as a source of goals.

An enormous encyclopaedia of constantly updated stats and figures is available to anyone with an internet connection, and this advanced technology is changing the way sport is viewed and played. Bettors now have access to the same information which helps managers’ develop their tactics, and this knowledge is highly beneficial when considering bets.