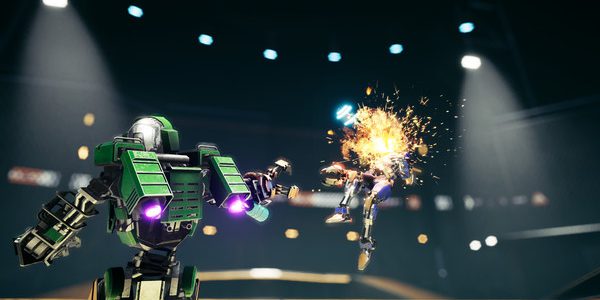 In JackHammer, you’ll play as a robot and engage in deadly form of dodgeball in front of all your fans. Of course, you’ll need to use your skills and reflexes to destroy enemies with ‘MurderBalls.’

“JackHammer is a project driven by a love for high-octane, skill-based games. Bringing our game to PC is a hugely exciting step, and we look forward to engaging with players and continuing to develop JackHammer into a truly unique experience,” said Tom, Developer at Mission Ctrl Studios.

Here is a list of all of the features in JackHammer for PC:

The first trailer for JackHammer has been released. You can check it out along with screenshots of the game.