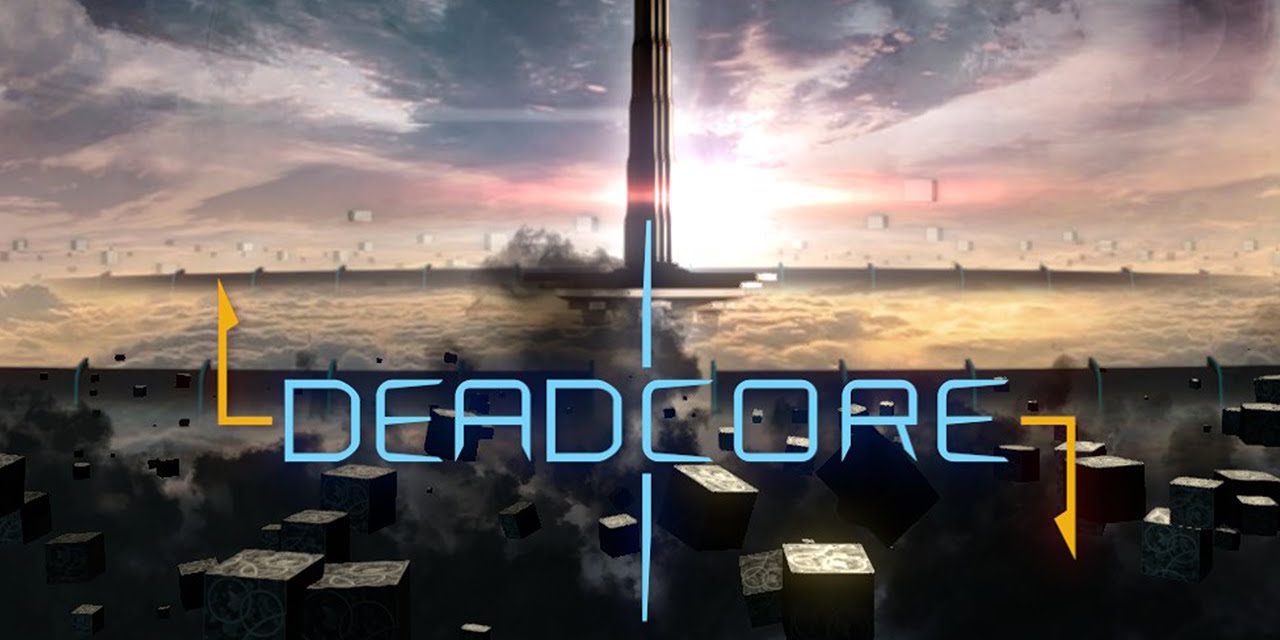 DeadCore has already been released for the PC, with some success. Now, the first-person platformer is available for PlayStation 4 and Xbox One, giving gamers who own those consoles their chance to check out the game as well.

The press release calls DeadCore the “ultimate parkour game,” but don’t let that discourage you. It actually seems like a pretty intense, fast-paced, and action-filled game. You find yourself in a mysterious, void-like world, with a tower looming in the middle of it all. Your goal is scale the tower, but the journey is treacherous. There are traps and sort of swirling mechanisms you have to handle. On top of that, you need to solve puzzles and decipher messages along the way. So, you know, climbing this tower won’t be as easy as climbing the tower in Donkey Kong.

Watching the trailer, it seems like DeadCore doesn’t care much for gravity or traditional dimensional movement. Climbing the tower seems like a bendy, twisty, even trippy experience. Obviously, you can’t glean everything from a trailer, especially since they are designed to sell the game, but it definitely looks like DeadCore could deliver an interesting gaming experience. You can pick up the game for PS4 or Xbox One for $7.99, and surely the game is still available for the PC as well.