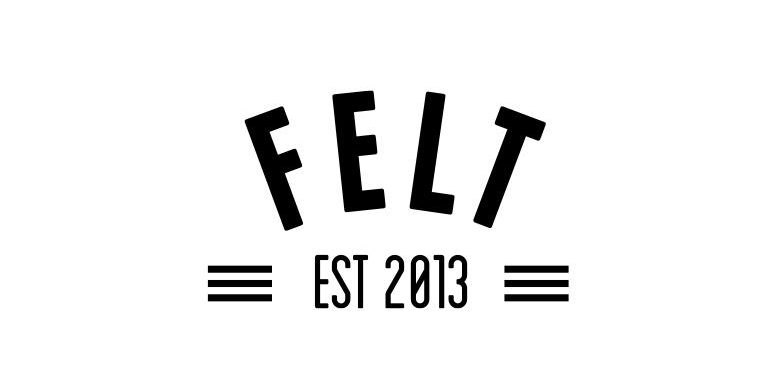 Ever since the dawn of the internet, developers have been striving to recreate a real casino experience in the online world. Microgaming is credited with designing the first online casino software in 1994, but a lot has changed since those early days. Now, there are numerous ways to enhance the online casino experience, such as through live streaming to real tables. When it comes to the virtual games, Felt Gaming is leading the way with state of the art software to improve player enjoyment.

Virtual Games
Virtual casino games have thrived in the online casino industry, but some die-hard casino fans are still unsure about them. In the early days of digital roulette, for instance, it was clear that developers had failed to recapture the thrill and intensity of the live game.

Random number generators determined where the ball would land on the virtual wheel, but the early graphics didn’t do the game justice. Players wanted to hear the sound and see the ball skittling and dashing around, scattering over the various numbers, and teetering on the brink of two values before finally settling in the winning position.

Enhanced Realism
For this reason, developers have been seeking to improve certain aspects of the online table game experience. Felt Gaming was established in 2013, and the company is attempting to add a better feel to table games at online casinos. Some of the best Felt games casinos can be found at bestcasinosites.net, where it is clear that the top sites in the businesses are choosing to incorporate the cutting edge technology. The developer’s aim is to minimize clumsy graphics and mechanics that are not pleasing to the eye. Instead, the games are more realistic and are designed to reflect the table games found at a real-world casino. They are also built using HTML5, meaning that there is no download required to play them.

Slick Innovation
In addition to slick graphics and a focus on capturing the classic style of the 1950s, John Parsonage, the CEO of Felt Gaming, is trying to innovate and shake things up in the industry. To do this, the company is introducing a number of original games as an alternative to the traditional games offerings of online casinos. Some of the ingenious ideas generated by Felt Gaming include 6-in-1 Blackjack, a game which was nominated for an EGR award. There is also double ball roulette, which increases the excitement levels of the already thrilling game.

The next step in the hunt for a realistic casino experience could be to incorporate augmented and virtual reality. Some developers, including Microgaming, have already toyed with this technology. In the current climate, though, it’s Felt Gaming’s offerings which are shaking things up and helping the industry to evolve. These modern versions of classic games are likely to appeal to the emerging young casino generation.