Fall Out Boy Shares New Track, ‘The Last Of The Real Ones’ 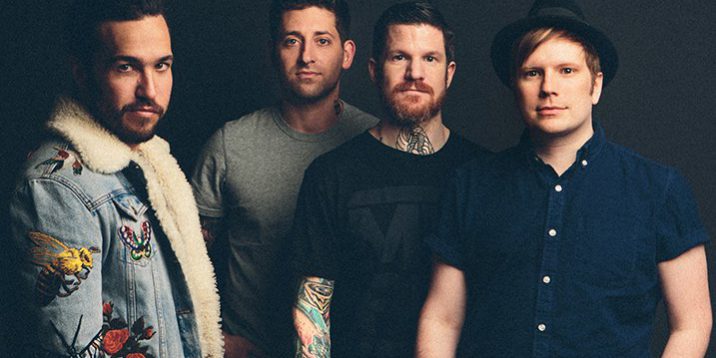 Fall Out Boy have released their new song, ‘The Last Of The Real Ones’, along with a new music video.

“The truth is, we just want the record to be better than we can make it in the next couple weeks and it will require a little more time,” Patrick Stump said on Twitter.

Listen to The Last Of The Real Ones below:

The band will be headlining a North American tour starting on October 20th in Cleveland, Ohio and ending November 18th in Phoenix, Arizona.