5 Viral Videos that Were Actually Fake! 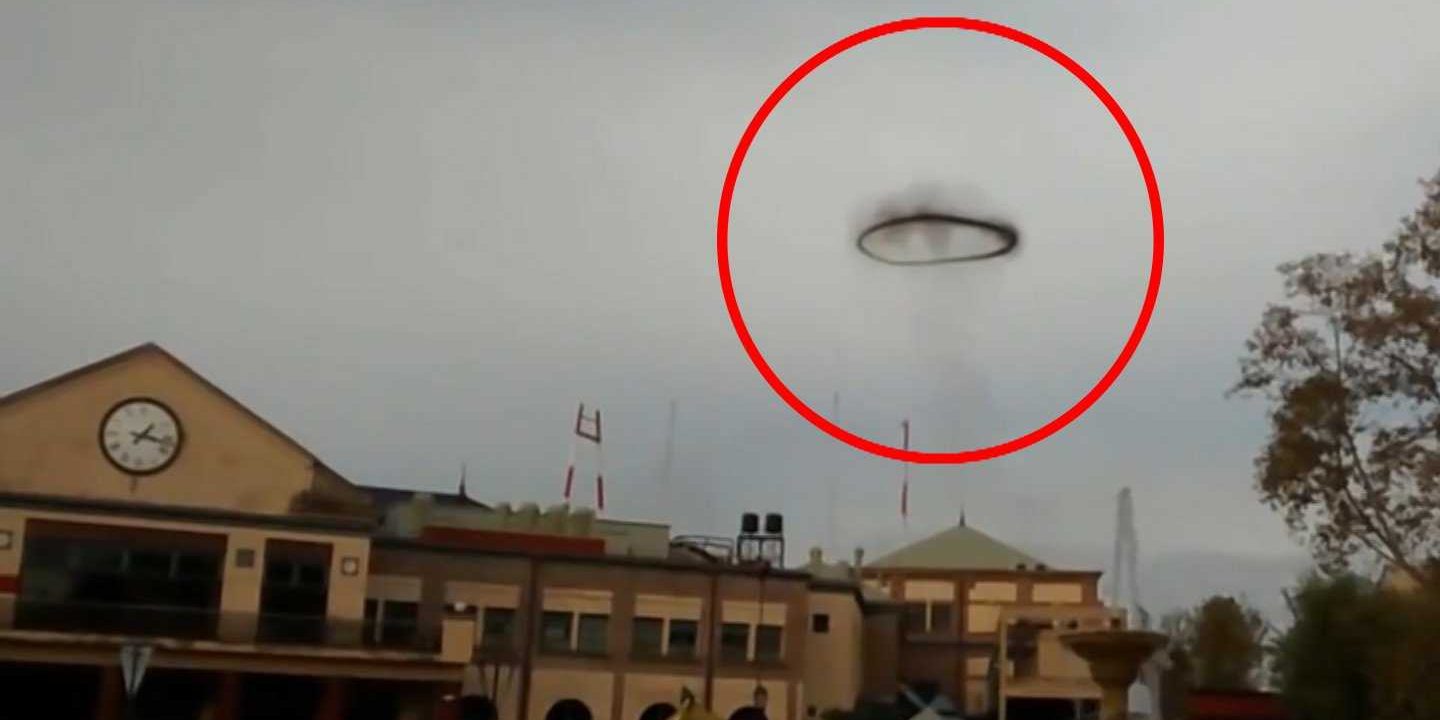 The majority of viral videos nowadays are music videos or feature celebrities but sometimes a video is shared from a relatively unknown source that goes viral. Many of them just seem too good to be true and as these five show that’s exactly what they were.

In March 2018 this video started gaining some online traction purporting to be a ghost train caught on CCTV pulling into a railway station in China. People are so convinced it was a ghost train it featured in several national newspapers around the world. It’s impressive, but it seems the whole thing was a clever hoax and it was in fact two CCTV images spliced together. One of an actual train pulling into the station merged with one of the empty station but it’s not the first time this video surfaced online. In 2012 the same video circulated claiming there was a ghost in Russia. On both occasions viewers were convinced however, this one we can confirm has been debunked.

This video was uploaded in June 2014 by Terry Tufferson in Sydney Harbour and gained significant worldwide interest on social media. It’s pretty sensational if it were true, however you might want to rewind it and look carefully at the shark. It seems the shark has teleported into Sean at several points during the video. You must give Terry some credit, it an awesome attempt but this one is definitely fake.

Black Circles in the Sky

There has been many of these videos in recent years, featuring a black ring floating in the sky. At first glance it’s easy to think that it has some sort of extraterrestrial origin and the way it moves is quite eerie. Take a look at the one below, filmed by a British schoolgirl in 2014. When it was uploaded the ring caused all sorts of speculation, some thought it was just a prank whilst others formed it may be a swarm of insects. The Met Office even got involved and confirmed there was no meteorological reason for the phenomenon and of course UFologists were all over it with claims it was fumes left by an extraterrestrial craft taking off. They are actually smoke vortexes generally caused by a blast through a circular structure. The black ring of Leamington Spa was eventually traced to a fireworks test near Warwick Castle.

There were headlines around the world reporting the birth of a pig with a human face. The creature was born in a remote South American village Guatemala. The residents were convinced the pig’s human face was the work of aliens. The villagers were convinced the animals freakish appearance was either due to aliens tampering with their livestock or a side effect of radiation from their spaceships. Despite the hype around this video there was sadly another explanation for the creatures humanoid appearance. Apparently it’s a common birth defect with pigs caused by a problem during development in the womb. It’s most likely the problem with the piglet in this video is hydrocephalus, the buildup of fluid inside the skull which causes it to swell and explains its human-like face. It’s anything but an alien but the fate of this pig is unfortunately unknown.

When the following video surfaced online in 2012, the story was covered by media channels around the world and caused alarm amongst parents with young children. It shows a golden eagle with a 6-foot wingspan flying over a public park in Canada before swooping down and picking up a young child, momentarily lifting him off the ground before letting go. All is not as it seems this viral video was viewed over 5 million times in the first 48 hours but was in fact the work of a creative bunch of students in Montreal and eventually they owned up to the hoax. The students took to a blog to explain that both the Eagle and the child were created in 3d animation and integrated into the film afterwards. However, it’s worth remembering that although this was a hoax it is not as improbable as it seems. The golden eagle is the largest bird of prey in North America and can dive for prey at speeds of more than 150 miles per hour. It’s more than capable of picking up a small child if it wanted to but that isn’t the case in this video.