Expect A New Villain In The Next ‘Spider-Man’ Movie 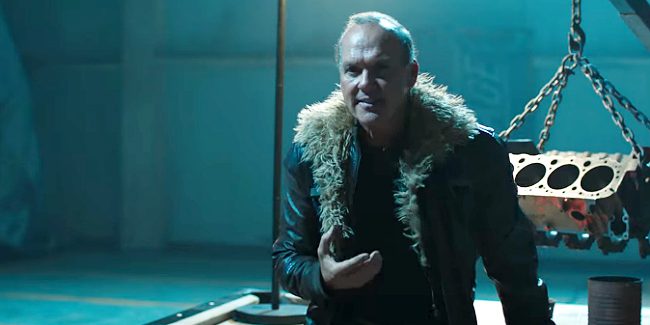 You could argue that a superhero is only as interesting as their villains. After all, isn’t part of what makes Batman so cool that he fights guys like The Joker, The Riddler, and Clock King? Spider-Man certainly has some notable villains in his proverbial rogue’s gallery, such as Dr. Octopus and Green Goblin. However, they are now on the third iteration of Spider-Man in the movies, and Spider-Man: Homecoming is the sixth movie to feature Peter Parker and his alter ego. The new Tom Holland-starring film features a new villain, Michael Keaton’s Vulture, but what’s next, now that we know there will be a couple more Spider-Man movies in the Marvel Cinematic Universe? Well, according to Marvel’s Kevin Feige, don’t expect to see a reprise of Dr. Ock or Norman Osborne’s evil alter ego.

Feige is, of course, the President of Marvel Studios. He’s the biggest of wigs, and recently he was interviewed in the lead up to Spider-Man: Homecoming. Feige was asked about plans for the villain in the next Spider-Man film, and he had this to say:

“We are excited to use characters that you haven’t seen before on screen. So that narrows it down a little bit in terms of who will pop up next. Spider-Man has an embarrassment of riches when it comes to villains and there are a lot that haven’t been touched upon. It’s those that we will be looking at first.”

Based on that, it feels fitting to say we will be seeing an entirely different villain in the next Spidey film. On the one hand, that’s exciting. On the other hand, it’s a little concerning, considering so many of the best Spider-Man villains have already been used. That being said, at this point, you have to trust Feige and company when it comes to moviemaking.