From Insecure To Super-Secure: The Evolution Of Online Registration 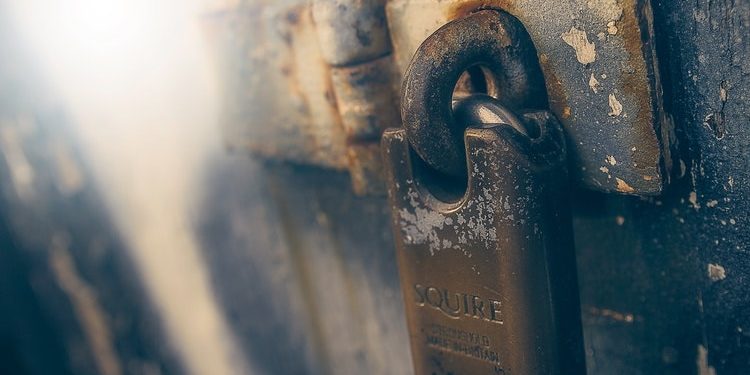 In recent years, companies around the world have been under a lot of pressure to make their systems more secure. With large hacks causing huge losses and thefts of user data, it makes sense that people want them to become tighter, and the impact of this work can easily be seen on the modern market. How exactly has something as simple as online registration become more secure, though? To help you out with this, this post will be exploring some of the key steps which have taken a process like this from being easy for criminals to exploit, to something almost completely airtight.

This all begins with a look at what used to make these systems insecure. In the past, a login script didn’t have to be very complicated, with the data being sent only being added to a database. The forms being used wouldn’t have a huge amount of protection, and would often allow users to submit whatever data they like. Unfortunately, this sort of method quickly saw rise to people using scripts and other malicious tools to control the websites which they registered to, forcing companies to take greater control.

Thankfully, the solution to a problem like this is often very simple; encryption. By having data go through SSL, it’s possible to have it kept safe all the way to a server, while also giving the system a chance to check what is contained within it before it is committed to a sensitive database. It doesn’t stop here, though, as businesses have also been working hard to find ways to lock-down their web forms, too, with special validation code being used to make sure the right data is being submitted at the right times.

As time has gone on, loads of different methods have been put in place to make the simple act of registering to a site even more secure. Two-Factor Verification, for example, is a system which involves using regular login credentials, coupled with a mobile phone or email account to make users prove their identity on several levels before they can gain access. People didn’t like these options as they first emerged, though they have proven to be great when you’re trying to keep your online life secure.

Finally, it’s time to think about the modern day. On today’s internet, being able to perform document verification in real time or capture the face of a user is something any business can do. With the right tools behind you, it’s easy to make sure that your users are who they say they are, and this is making it much harder for criminals to break into areas which they aren’t allowed into. Of course, though, you still have to be careful, as there are always bad people with sophisticated ways to break modern security.

While online registration has come a long way over the last few years, a lot of websites don’t adopt the procedures which are designed to make it easier and more secure. Instead, they will often use the bare minimum, and this makes it worth being careful where you put your data.