‘The Evil Within 2’ Launch Trailer Is A Nightmare 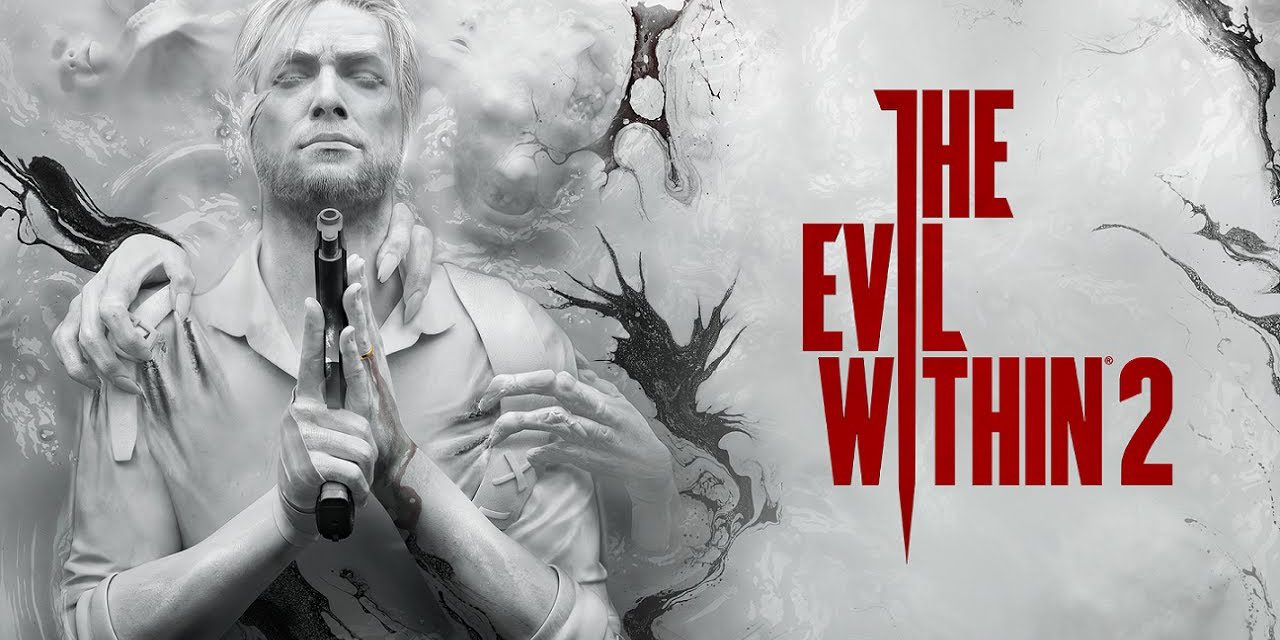 Bethesda has released the official launch trailer for The Evil Within 2, and the scenes in the trailer will give you nightmares.

Watch The Evil Within 2 Trailer

In The Evil Within 2, “Sebastian Castellanos is searching for his daughter Lily, who he thought he had lost many years ago, and it’s now a race against time as the world crumbles around him. Sebastian must rescue Lily before everything falls apart and they are both lost in STEM,” says Bethesda.

STEM is a world that can be broken by only a few individuals. “The real horror may be the human monsters trapped inside, with the twisted photographer Stefano and the ‘righteous’ priest Theodore both intent on warping the weakened system to their will,” said Bethesda.

In the first game, Sebastion lost everything in his search. “Sebastian lost his partners from the police force, and learned that Juli Kidman, a rookie he had personally taken under his wing, was working for the very people who threw him into that nightmare,” said Johanas. “No one believed his story, and Sebastian was let go from the police department and threw himself deeper into his hunt for the truth. Unable to find any solid leads, Sebastian has become emotionally broken and has fallen back on his old habit of drinking.”

But from this nightmare comes a chance at redemption. “Kidman, Sebastian’s former partner, shows up out of the blue and tells him that the daughter he thought was dead is actually alive,” says Shinsaku Ohara.

In addition, Bethesda launched a fundraising campaign – The Good Within – to help support the American Red Cross. The company is looking to raise $15,000 for Red Cross disaster relief efforts around the world.

The Evil Within 2 launches worldwide Friday 13th October 2017 on PlayStation 4, Xbox One, and PC.