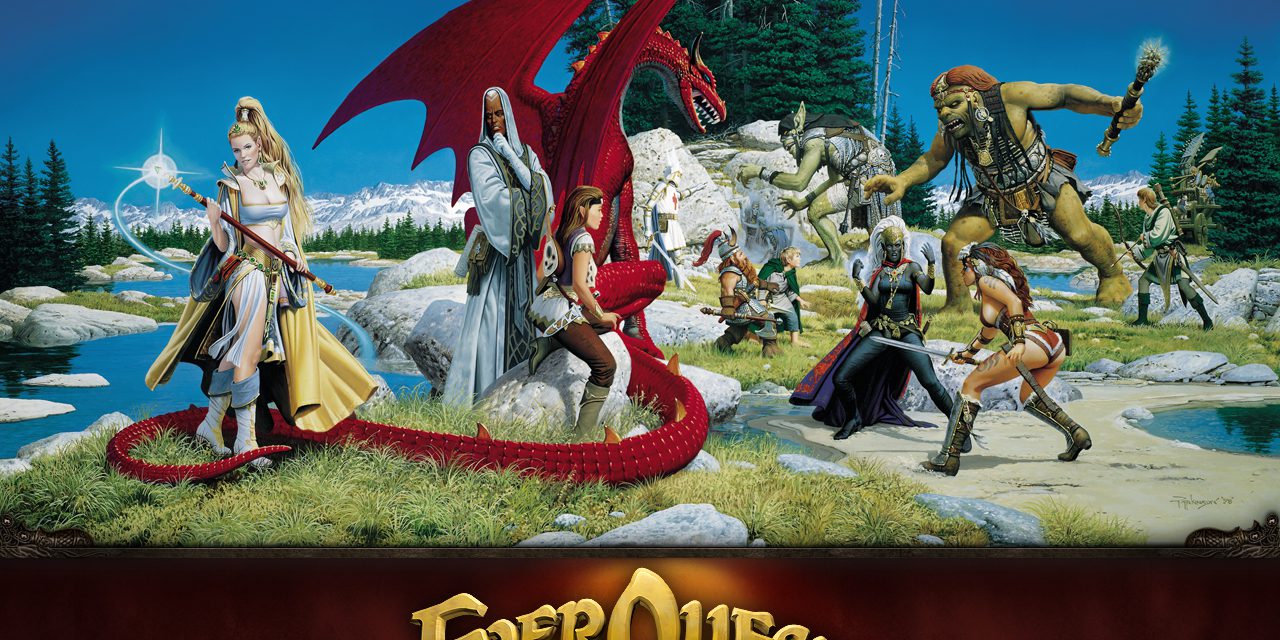 EverQuest: Ring of Scale will be the 24th expansion for EverQuest, which launched all the way back in 1999. To put that in perspective, children born when EverQuest was released just graduated high school this year.

Said McLemore: “We return to Kunark to finish what started in last year’s EverQuest: Empires of Kunark as the Combine faces their final challenge. You’ll revisit some familiar places and then explore new areas like Gorowyn. You’ll face new monsters, acquire new gear, spells, and AAs, and more!”

More details about the expansion will be announced next month, and starting mid-October, you’ll be able to pre-order EverQuest: Ring of Scale and jump into the beta. If you’ve missed the last few years of EverQuest lore, you can now purchase the previous expansion, EverQuest: Empires of Kunark, for 50 percent off its regular price through October 15, 2017.

EverQuest: Ring of Scale is currently scheduled for launch on a PC near you this December 2017 by Daybreak Game Company (formerly Sony Online Entertainment).