‘Ever Oasis’ Is Now Available For The Nintendo 3DS 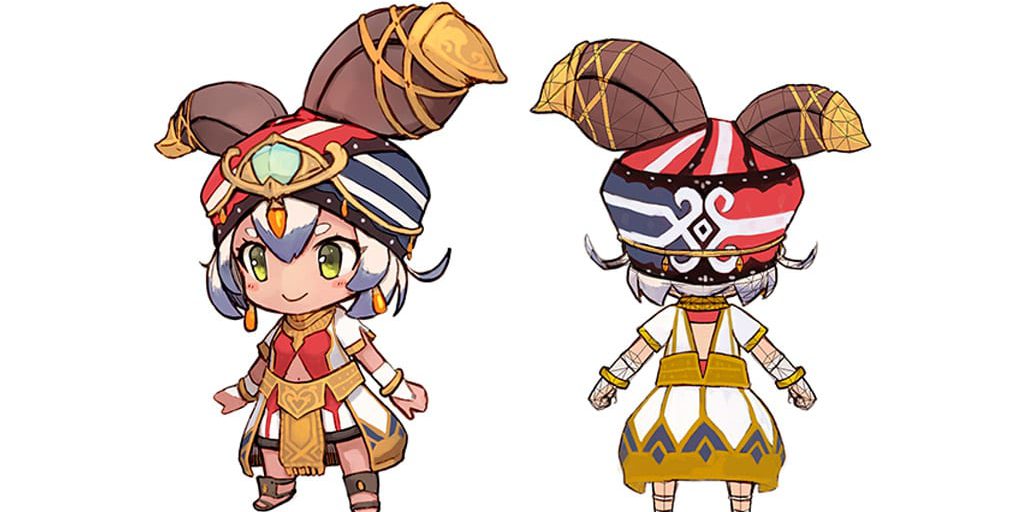 Back at last year’s E3, Nintendo announced an upcoming game for the 3DS called Ever Oasis. In the wake of the most recent E3, it may have become easy to forget about the stuff that got announced on 2016, especially if it wasn’t a super memorable title. However, if you were excited for Ever Oasis when you heard about it, the game is now available in the Nintendo eShop, giving players a chance to pick up the game for the first time.

Here’s how Ever Oasis is described:

“The desert’s last safe haven is a lone oasis you call home. So draw a line in the sand and fight to protect it! As you explore the desert and solve puzzling dungeons, you’ll gather resources to build up your oasis with the water spirit Esna. Allies will join your cause, so equip them with weapons, and use their skills to slay towering bosses.”

The “puzzling dungeons” part is to be taken literally, because you will be solving puzzles in the game. It’s a mix of battling baddies and solving puzzles, making it a bit of an RPG, and also a bit of an action-adventure game. And it all takes place in the desert, which seems pretty interesting. The whole idea of building up an oasis in the desert is a fun tweak on what we usually see in games in this vein.