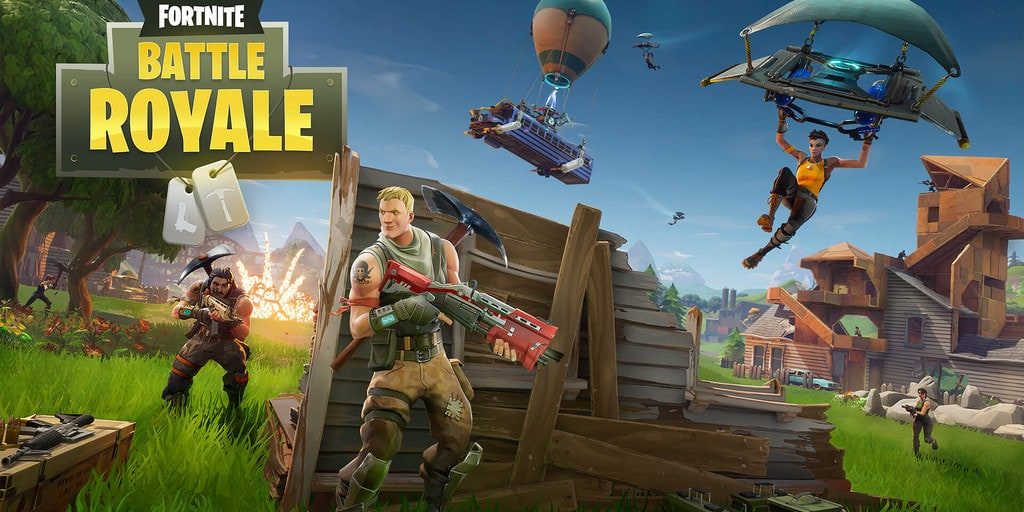 Developers of Fortnite, Epic Games are continuing their legal action against two gamers caught cheating, one of which is a 14-year-old. The lawsuit states, the teenager actively promoted and distributed cheat software that volatiles their terms of service. Speaking to Kotaku, Epic games said “we take cheating seriously and will pursue all available options to make sure our games are fun, fair and competitive for our players”. The two players being sued were allegedly linked to a cheat website and used this aimbotting service to kill Twitch streamers playing live. The website offers bots to help players track and kill enemies in multiplayer games for up to $15 per month.

The teenagers mother has responded to Epic Games ligation with a strong rebuttal on a number of grounds. Firstly, the defendant is a 14-year-old bog and in Fortnites terms, it requires parental consent for a minor which she never gave. Secondly, she claims Fortnite are using her son as a scapegoat by going after individual players rather than the website they’re linked to. Thirdly, by releasing his name publicly, it violates Delaware laws about releasing information about minors. Also, she says he didn’t help create the cheat software but did download it as a user and Epic can’t prove he made any modifications to the code.

The most important element of the court case will revolve around Epic Games proving they lost profits from the actions of Caleb Rodgers.The website TorrentFreak also points out how you can’t actually sue a minor directly. That would suggest that Epic didn’t really know the identity of the accused before going ahead with the case.

Rodgers uploaded a video to this YouTube channel in response to the lawsuit.

For anyone out of the loop, Fortnite: Battle Royale is a third person survival shooter game where 100 players battle to the death. Each player gets only one life, and the last person alive is the winner. The game is free to play and available on all major gaming consoles such as PS and Xbox. Fortnite has quickly developed a cult following with 45 million people playing the game. Due to its popularity, the creators are intent on catching all cheaters as it ruins the game for everyone else.