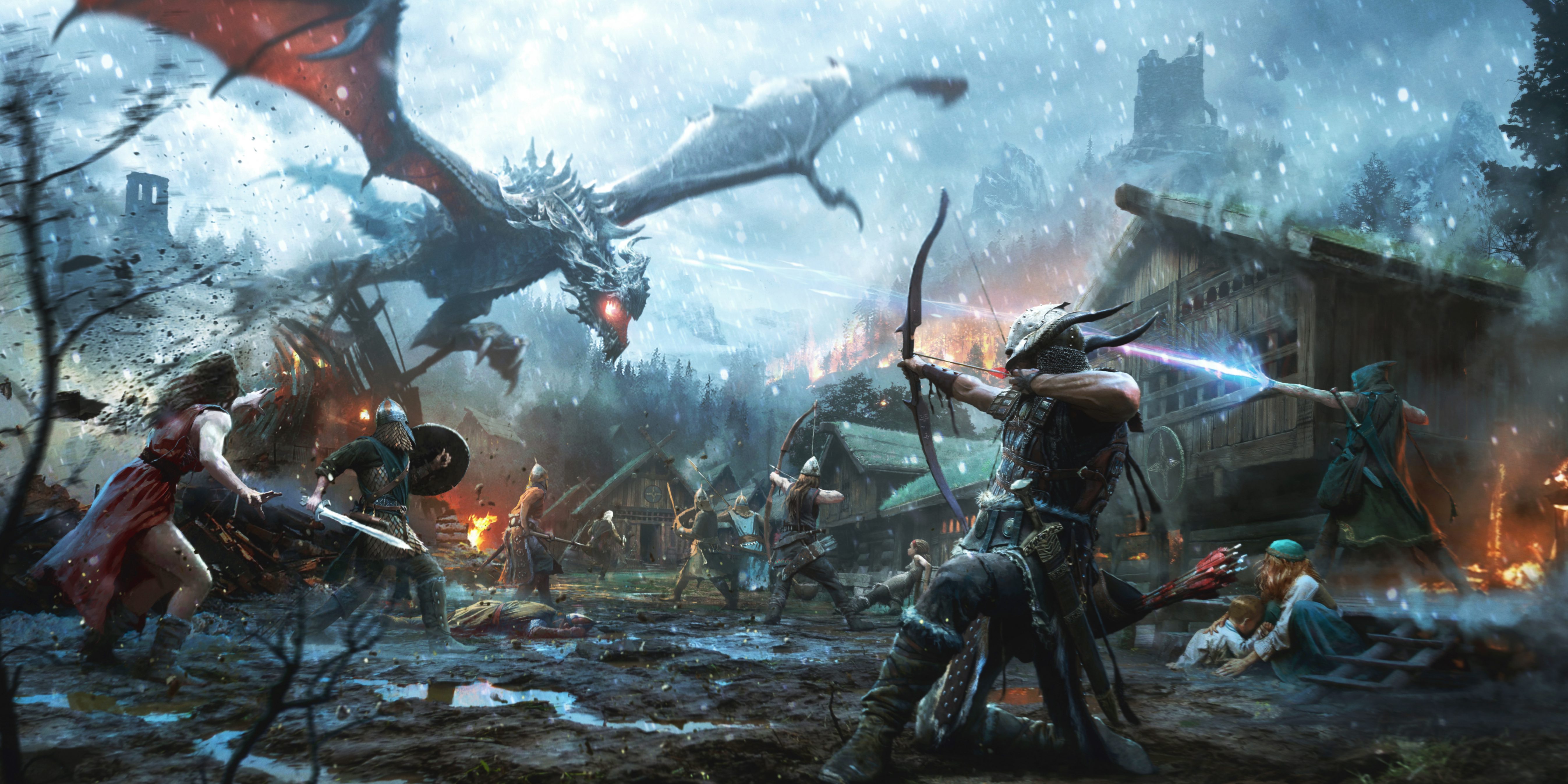 Beginning today, Elder Scrolls fans can get their fantasy-adventure fix on the go with The Elder Scrolls: Legends on iOS and Android devices. Previously only available on PC and Mac, the strategy card game can now be downloaded for free at the App Store and Google Play. More than a straight port, the game features a new streamlined interface that takes advantage of tablet and smartphone screens. The portable version also arrives alongside Heroes of Skyrim, the recently released expansion that adds new mechanics, powerful abilities, and 150 new cards based on characters, lore, and abilities from fan-favorite RPG The Elder Scrolls V: Skyrim.

Along with the news of Legends release on iOS and Android, Bethesda offered this description of the game. “Easy to learn but difficult to master, The Elder Scrolls: Legends features a deep and flexible deck-building system and a variety of modes for both casual and competitive players, including a single-player Story Mode, Versus Mode, and Arena Mode against both human and AI opponents.”