‘The Elder Scrolls: Legends’ Is Now Available On Android And iOS Phones 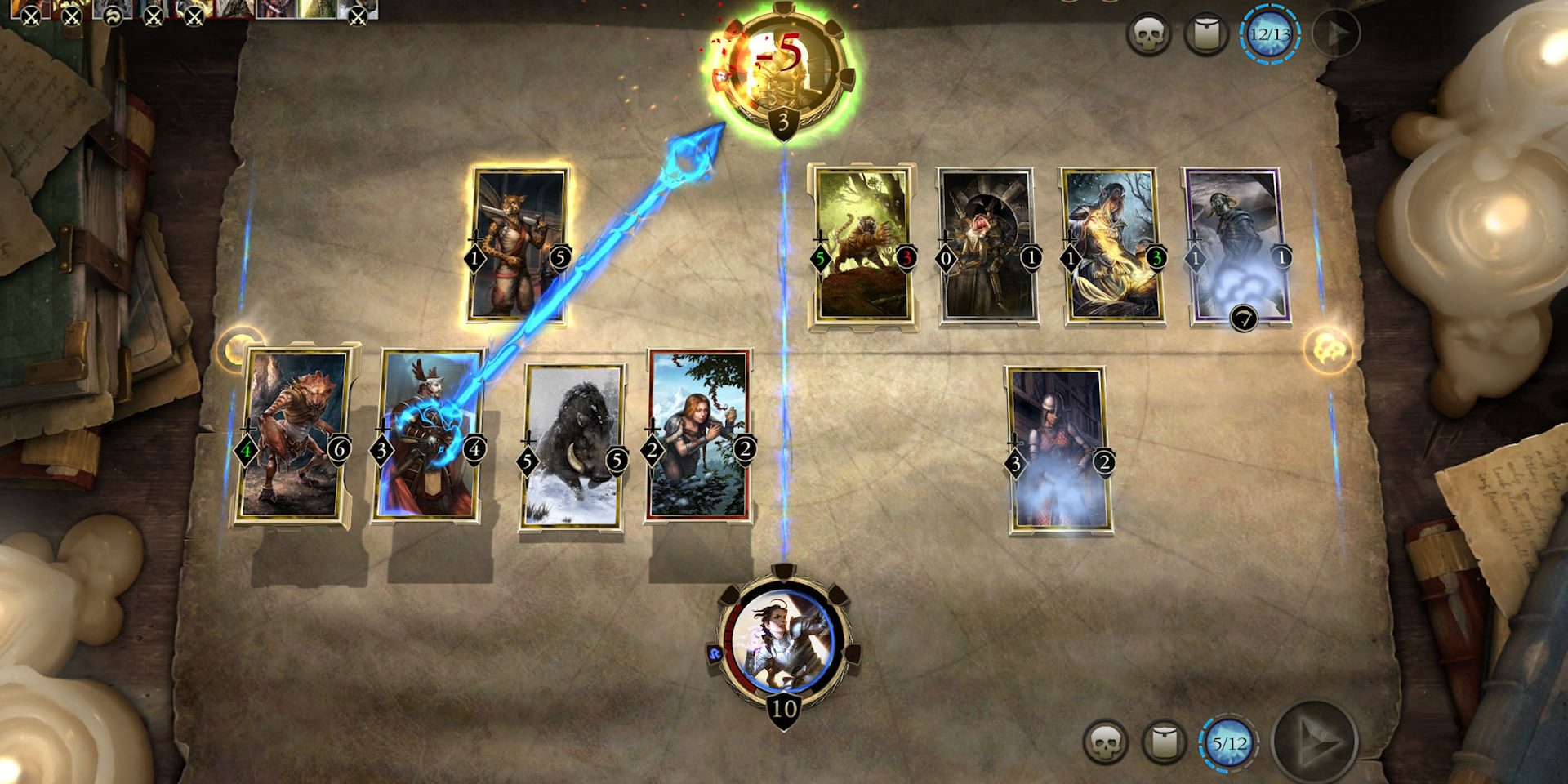 The game is now available, for free, on iOS and Android devices. If you’ve been playing the game on your computer, fret not, because you can port all your data over to your phone. They changed the interface for the phone, which seems like a smart idea, and recently 150 new cards were added in a “Heroes of Skyrim” expansion. Like we said, people love Skyrim.

You can compete in The Elder Scrolls: Legends in Story Mode, Versus Mode, or Arena Mode, and you will have the chance to play against other humans or the computer. The important thing is that you can now do that all on your phone.