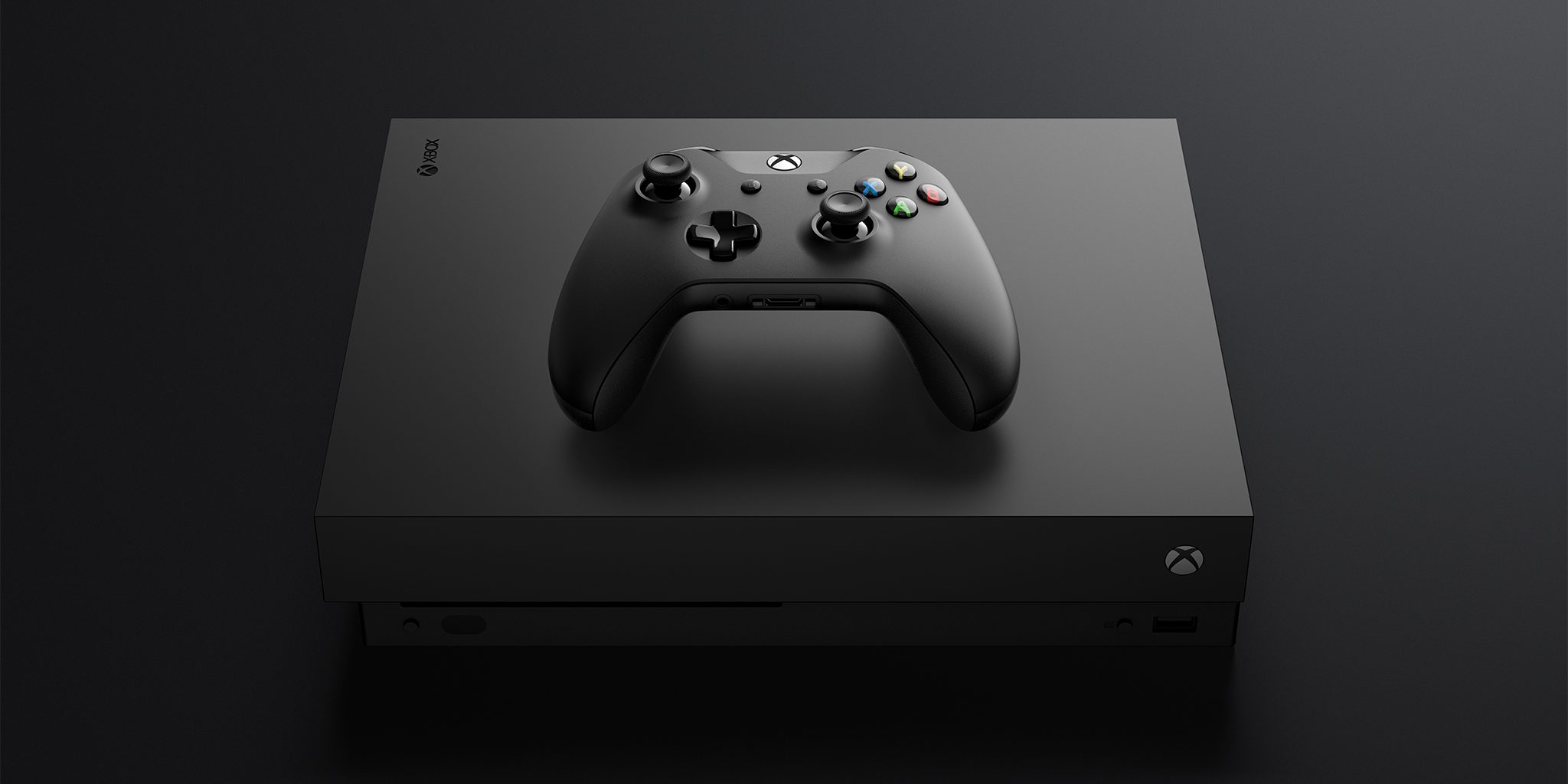 If you followed Microsoft’s official reveal of the Xbox One X during its E3 2017 press briefing, you’re well aware the console maker is calling it “the world’s most powerful console.” You’ve also likely heard about its eight-core CPU, 6 teraflop GPU, and 12GB of GDDR5 RAM, all packed inside the smallest gaming system Microsoft’s ever made.

While it’s clear the Xbox One X is at least as powerful as the Death Star station, it’s more difficult to decipher how that extra oomph will affect your experience when hitting the gas in the latest Forza or squeezing the trigger in Gears of War 4. Thankfully, I got a behind-closed-doors demo of the Xbox One X in action, complete with intel on how it’s specifically harnessing all those horses beneath its hood.

The presentation began with a peek at what the platform is bringing to Forza Motorsport 7. The racing franchise has already provided some of the genre’s most gorgeous games, but according to Turn 10 content director John Wendel, the upcoming installment has been “authored and engineered from the ground-up for 4K and HDR.”

Running at 4K, in full HDR, and at 60 FPS, Forza Motorsport 7 more than blurs the line between interactive entertainment and photo-realism. Of course, that’s not surprising when you consider the game’s leveraging photogrammetry, a technology that uses actual 4K reference photos to build graphics with increased detail and accuracy.

Such retina-searing fidelity was apparent in the rocky cliffs of Dubai surrounding the race track, as well as in up-close shots of the vehicles and drivers. Other immersion-ratcheting touches included the dynamic HDR sky and animated clouds throwing realistic shadows across the ground, as well as how the car’s mirrors and wipers would vibrate at high speeds. Wendel claimed this was all possible without taxing the hardware, even suggesting a remaining 30 percent GPU surplus could allow for more enhancements.

Forza 7 Heat Of The Race 4K

While I look forward to tearing up the blacktop in the beautiful Forza Motorsport 7, it was the console’s ability to retroactively make games prettier that impressed me most. The Coalition technical art director Colin Penty showed me how a title update will bring many of the Xbox One X’s key features to last year’s Gears of War 4.

In a brief demo unfolding during the game’s “Gate Crashers” chapter, Penty spotlighted dynamic real-time shadows, enhanced texture resolution, light shaft blooming, and high frequency reflections. When asked to put all the tech talk in layman’s terms, Penty smiled and said “Everything is maxed out, all the time.”

For Gears fans this means features that appeared sporadically and inconsistently on the Xbox One— from realistic shadows cast by trees and vegetation to accurate reflections coming off puddles and other appropriate surfaces—will now be the standard post-update. Additionally, characters and environments will sport more detail, draw distances will be much greater, and the bloom on everything from sunbeams to muzzle flashes will be prettier. The game will also benefit from Dolby Atmos support, 3D positional audio that essentially made the demo’s helicopter seem like it was flying around the room.

While my short time with the Xbox One X had me occasionally scooping my jaw off the floor, I’ll need to experience a bit more before breaking the bank to buy one. At $499.99, the console isn’t exactly an impulse purchase—and that’s not even considering a sound system upgrade for Atmos support. Both Forza and Gears blew me away, but I would have liked to see how the hardware will enhance the Halo universe or, better yet, bring a brand new IP to life.

Still, our interest is certainly piqued and we look forward to seeing more of the Xbox One X in action. Give us a killer app and a decent trade-in value on our old Xbox One, and we’ll consider lining up when the Xbox One X lands November 7th.