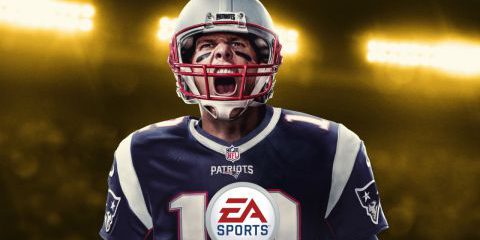 During its EA Play press conference, EA released a new trailer for Madden 18, featuring a new mode titled “Longshot.” In the trailer you get to witness a football player who dreams of making it to the NFL, but is having some challenges along the way.

Thanks to a character played by House of Cards actor Mahershala Ali, you’ll get to make your way to the top. College football is included in the Longshot Mode, as the trailer featured two teams, Oregon and Texas.