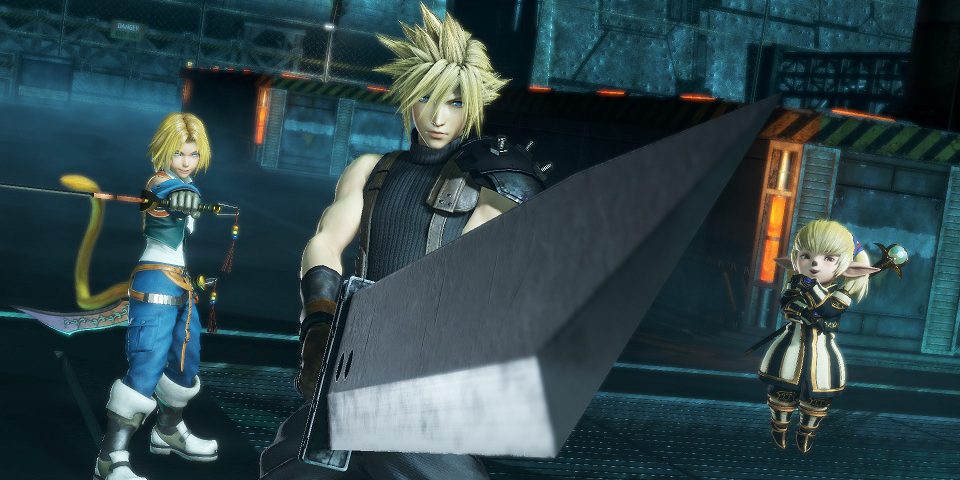 The “N” stands for “New.” And the “T” stands for either “Tale,” “Trial,” or “Tournament,” according to Square Enix. The three-on-three fighting game allows you to thrown down with over 20 characters from the Final Fantasy franchise. However, the PlayStation 4 version will include a new story mode, and there are some other new additions for the console version as well. The story mode was written by Kazushige Nojima, who has worked on several other Final Fantasy titles. You will be able to play offline in single-player mode, and there will also be additional battle rules.

The game was made playable at E3, giving fans a sense of how different the PlayStation 4 version is from the arcade version. Other than the whole “three-on-three” nature of the game, Dissidia Final Fantasy NT seems sort of like a Final Fantasy version of Super Smash Bros, at least in the sense that it allows you to take popular characters and make them fight each other. If having Final Fantasy characters square off appeals to you, and you have a PlayStation 4, this is your lucky day. Or, rather, some day in early 2018 will be your lucky day. For now, tide yourself over with this gameplay demo from E3: