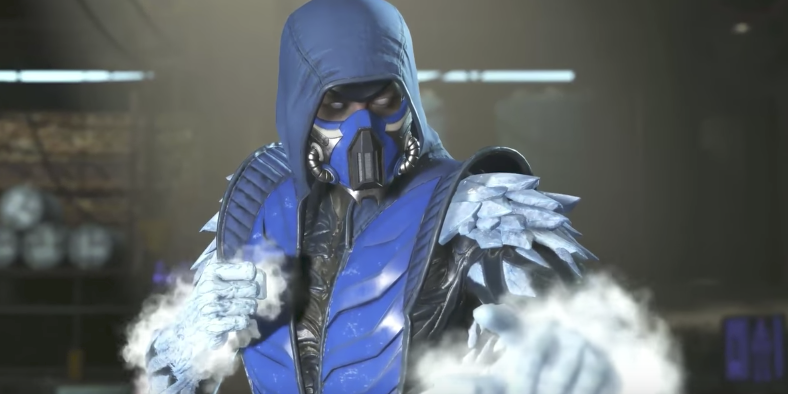 The roster for Injustice 2 is about to get a little more crowded this summer when NetherRealm adds Mortal Kombat’s Sub-Zero to the game this July. The developer made the announcement with a trailer featuring the fighter.

“Sub-Zero is a lethal cryomancer and leader of the reformed Lin Kuei clan,” a description for the fighter reads. “When Sub-Zero was younger, the Lin Kuei were corrupted and destroyed from within, staining their honor.”

Injustice 2 has proven to be successful for NetherRealm, receiving favorable reviews and holding a 88 percent rating on Metacritic. Following its release in May, the game became the best-selling download of the month in North America, with the Darkseid DLC being the third best-selling DLC of the month.

As for as other characters coming to the game, don’t get your hopes up for the Wonder Twins. Ed Boon of NetherRealm tweeted about the duo coming to Injustice but he says it was just a joke. “Well, yeah. I tweeted the Wonder Twins one almost at midnight on March 31, just ahead of April 1,” he told Glixel. “I was hoping that its proximity to April 1st would be understood and appreciated, and I always do crap like that.”

But the team has discussed adding characters from Watchmen. “Watchmen, we oftentimes in the studio have discussions about way more characters than we end up doing. I love to just get a general pulse or temperature from players about their enthusiasm for certain characters,” he said.

Check out the trailer featuring Sub-Zero in Injustice 2 below.