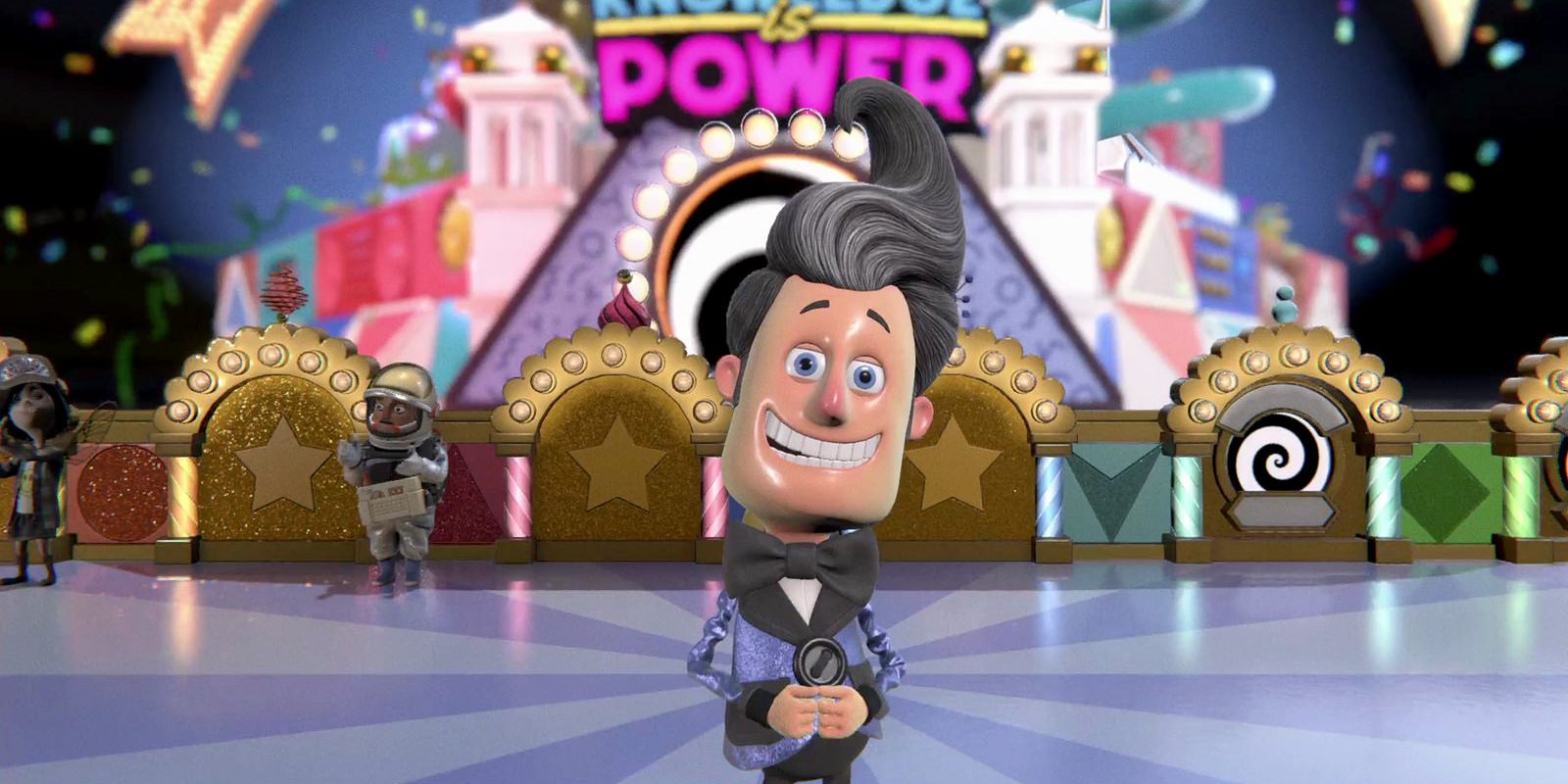 While games such as Spider-Man, God of War and Destiny 2 may have dominated Sony’s E3 briefing, one game that flew under the radar was PlayLink.

Described as an “exciting new way to play games with family and friends,” PlayLink will allow gamers to use their smartphone or tablet devices with their TVs and PS4s. Sony will be releasing a brand new set of games that will take advantage of their smartphones and tablet’s touch screens and camera capabilities.

“PlayLink titles are designed to be played in a group setting, allowing for a truly fun and dynamic experience,” read a post on the PlayStation blog from Michael Denny, senior vice president of Sony Interactive Entertainment Worldwide Studios.

“The collection of PlayLink games vary from gritty crime thrillers to quick-fire quizzes. If you have a smartphone or tablet with the free companion app installed and your PS4 hooked up to a TV, you’re already set,” he continued.

With PlayLink, gamers will be able to turn their smartphones and tablets into “versatile” controllers, swiping, pinching, dragging, tilting, rotating and even taking pictures. “No matter which title you choose from our PlayLink collection, it’s guaranteed to be a slick pick-up-and-play experience.”

The first PlayLink game to see a release will be That’s You! An “audacious comedy quiz,” the game will challenge you and up to five friends “to get personal” and discover how you really feel about one and other. “Featuring over 1,000 varied questions, reveal your daring side by taking part in doodle challenges and snapping selfies.”

The full version of That’s You! will be free to PlayStation Plus members beginning on July 4. Other games to be released include Hidden Agenda, Knowledge is Power, Frantics and SingStar Celebration. According to Sony, there are also more games in development to look out for.