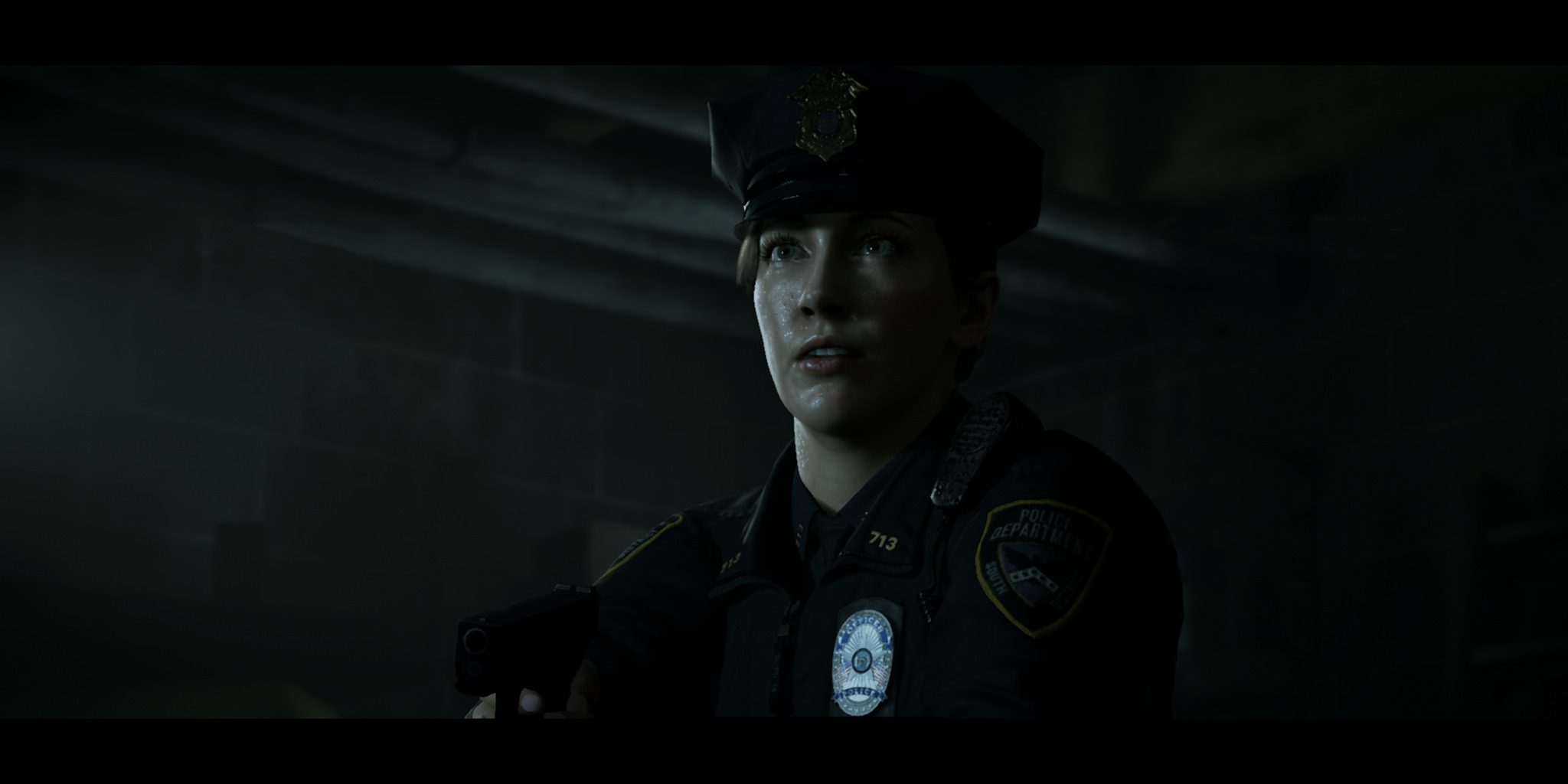 After announcing PlayLink for the PS4 — a new feature that will allow you to play certain games with your smartphone and tablet — Sony revealed that one of the games for PlayLink will be Hidden Agenda.

“This narrative-driven adventure drops you into a detective thriller rife with chilling moral dilemmas that may determine life or death,” said Michael Denny of Sony. According to Denny, up to six people can join in on the game as they make “tough decisions” about how the story will unfold. But the twist is that not everyone has the same objective.

With PlayLink, players will be able to turn their smartphones into “versatile” controllers, swiping, pinching, dragging, tilting, rotating, and even taking pictures. “PlayLink titles are designed to be played in a group setting, allowing for a truly fun and dynamic experience,” said Denny.

Developed by Supermassive Games, the creators of Until Dawn, the developers have two more games releasing in 2017: Bravo Team and The Inpatient, both releasing for PlayStation VR. Supermassive describes Hidden Agenda as a “gritty crime thriller” and says the game will be out later this year. Check out the trailer below.