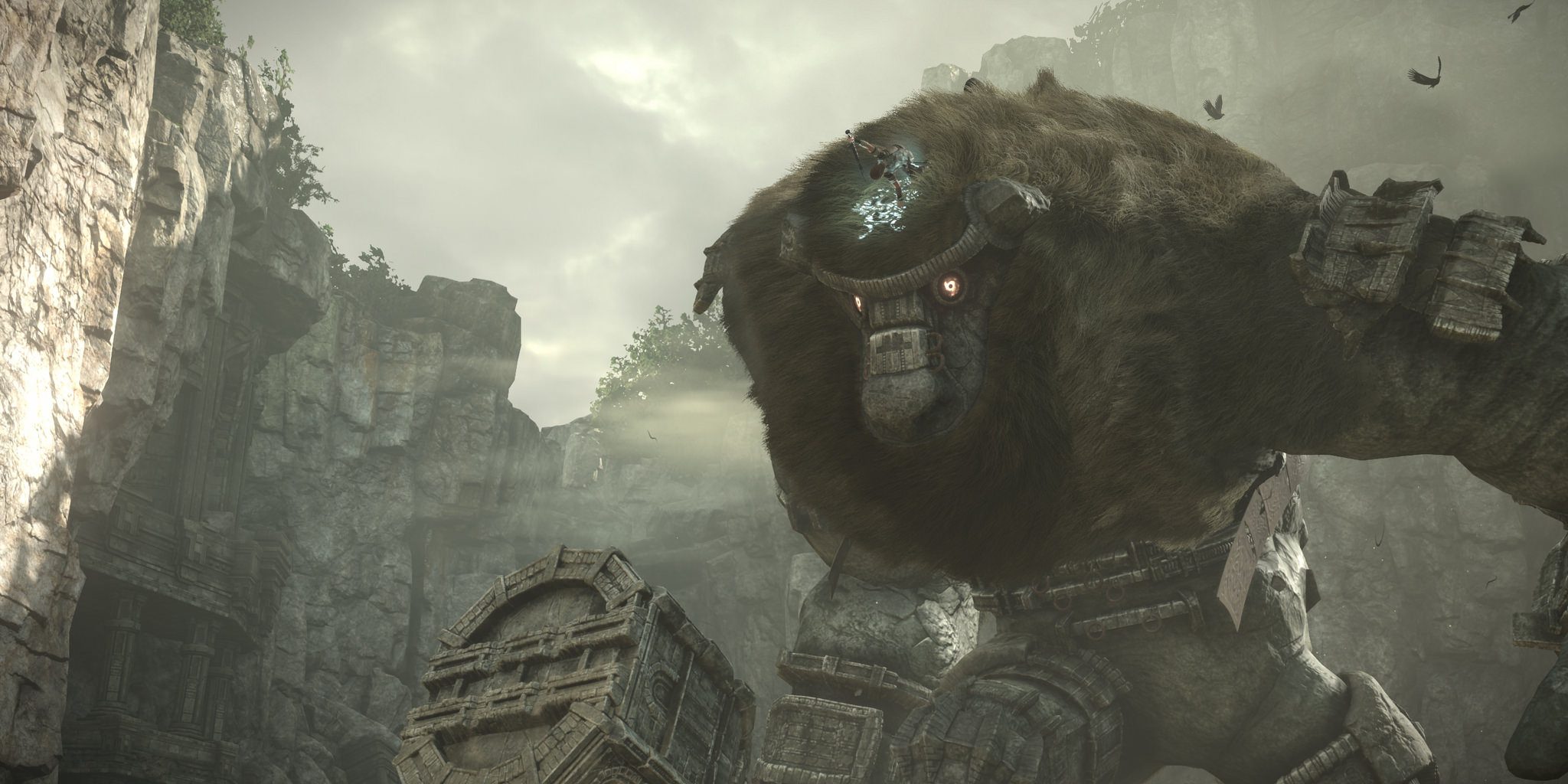 While Sony’s 2017 E3 briefing may have been mostly about the big games coming at a later date, there was one announcement of an older game. On Monday, Sony revealed a remake of Shadow of the Colossus would be making its way to the PlayStation 4.

Although details about the game are scarce right now, the Shadow of the Colossus remake is being developed by Blueprint Games and JAPAN Studio. According to a post on the PlayStation blog, the game is being “lovingly rebuilt for PS4, making one of the most artistic, emotional, and celebrated games ever made available for a new audience.”

“I think it”s because I took what I thought I wanted to play, what I thought would be fun, and made it to seriously match that feeling,” Ueda told Famitsu magazine, as reported by Polygon. “That may sound easy, but it’s difficult because there are certain things that you as a creator can’t control.”

He added, “I’ve also been blessed with an environment where I could build games like these. Myself and everyone on the team believe that, instead of making something that gets consumed in a few weeks, we want to have a game [that] really lives on in people’s minds. That’s why it’s still in the limelight now, and that’s an honor to me.”