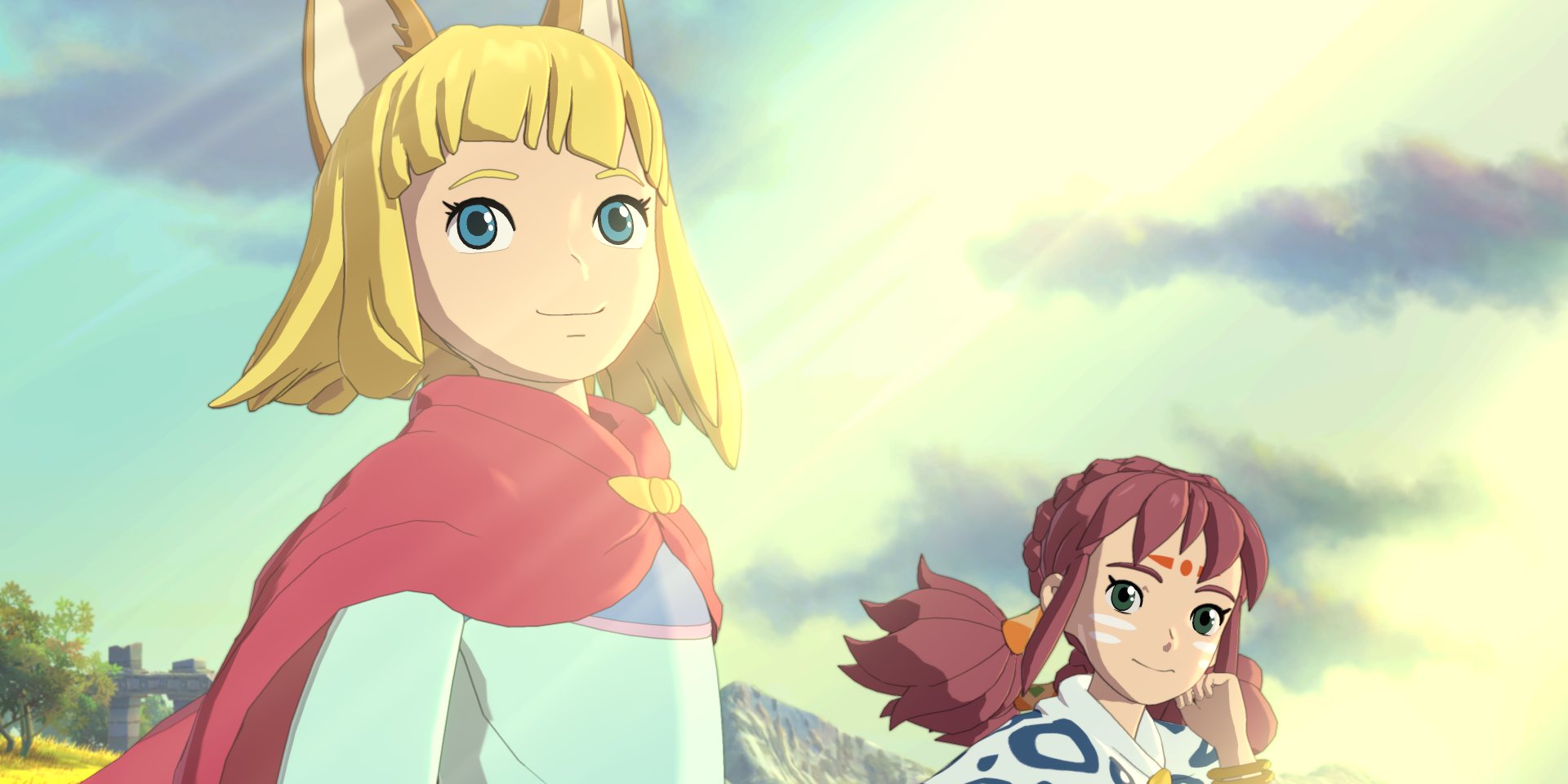 For fans of the Ni no Kuni series, mark your calendars for November, because that’s when the latest game in the series will be released. Bandai Namco revealed the news on Monday, stating Ni no Kuni II: Revenant Kingdom would be in stores on Nov. 10, 2017.

“After a treacherous coup, Evan, the boy king of Ding Dong Dell is banished from his kingdom. Ni no Kuni II: REVENANT KINGDOM recounts the story of this deposed king and his journey to build his own kingdom and unite the entire world,” read a press release from Bandai Namco.

Ni no Kuni II is a sequel to the 2013 game, Ni no Kuni: Wrath of the White Witch. The Level-5 RPG was met to critical acclaim, landing on several year-end lists of the best role-playing games of 2013.

In January Level-5 CEO, Akihiro Hino, confirmed a PC version of Ni no Kuni II would release alongside the console version, saying, “having a PC version means the game is more accessible for everyone overseas. As a fan of Western RPGs, I think our games need to be offering a similarly great experience, utilizing things like an open world, and a stress-free battle system. It should feel familiar for all gamers,” he told Gamespot.