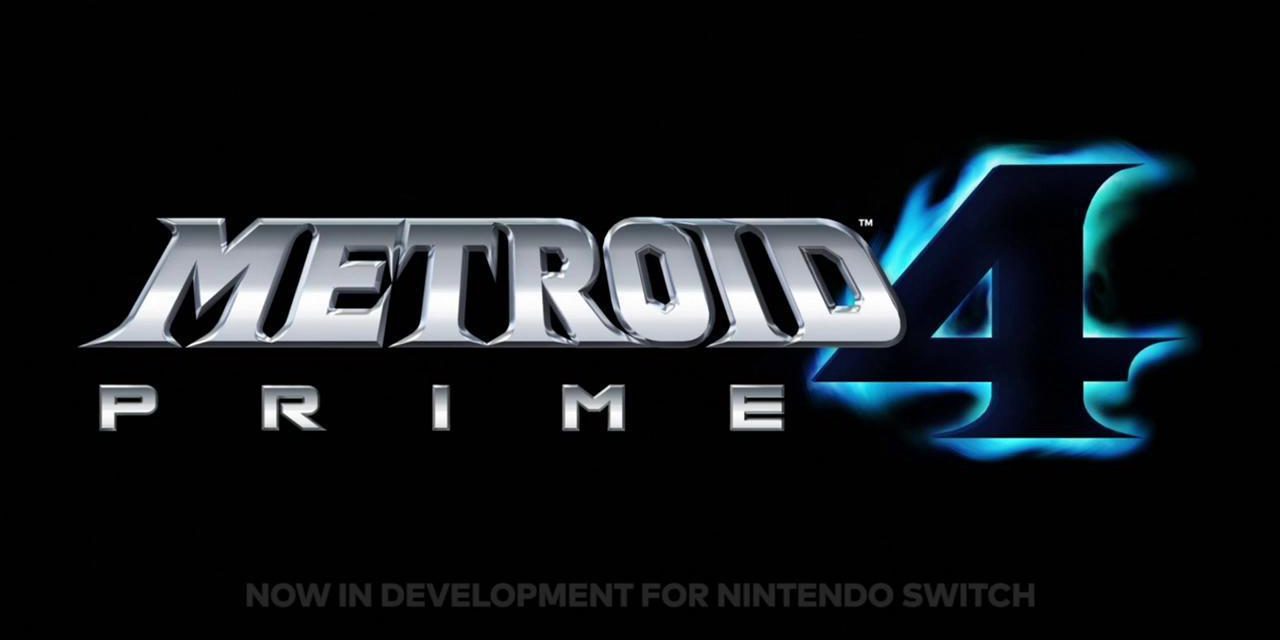 After nearly 10 years, Nintendo has finally announced Metroid Prime 4. A sequel to 2007’s Metroid Prime 3: Corruption, Nintendo made the announcement during its Nintendo Spotlight presentation on Tuesday. A

Unfortunately for fans of the series, only a short teaser featuring the number “4” the Metroid Prime logo was shown. No further details aside from the game now being in development for the Nintendo Switch were shown in the teaser but according to Kotaku, development is being handled by Kensuke Tanabe.

The publication claims that the Metroid Prime 4 fact sheet states that Tanabe, the series producer, is working with a “talented new development team.” The three previous Metroid games were all developed by Retro Studios.

As the Nintendo Switch continues to sell well, it’s good to see the company standing behind the console and giving the fans what they want. “Nintendo Switch provides everyone a ticket for a journey to new worlds and fun, exclusive experiences,” said Nintendo of America President and COO Reggie Fils-Aime. “This journey continues through all of 2017 and beyond, and it’s one that video game fans of all types won’t want to miss.”

In addition to announcing Metroid Prime 4, Nintendo also announced during Nintendo Treehouse: Live at E3 that a classic Metroid adventure would return, rebuilt from the ground up for the Nintendo 3DS. Metroid: Samus Returns will be a modern re-imagining of the 1991 Game Boy adventure Metroid II: Return of Samus. Intergalactic bounty hunter Samus Aran’s arsenal has been enhanced with new moves and abilities such as the powerful Melee Counter, 360-degree Free Aim Mode, and mysterious Aeion Abilities. The action-platformer has been completely remade with updated 3D visuals and enhanced color palette. Metroid: Samus Returns launches on Sept. 15, 2017.