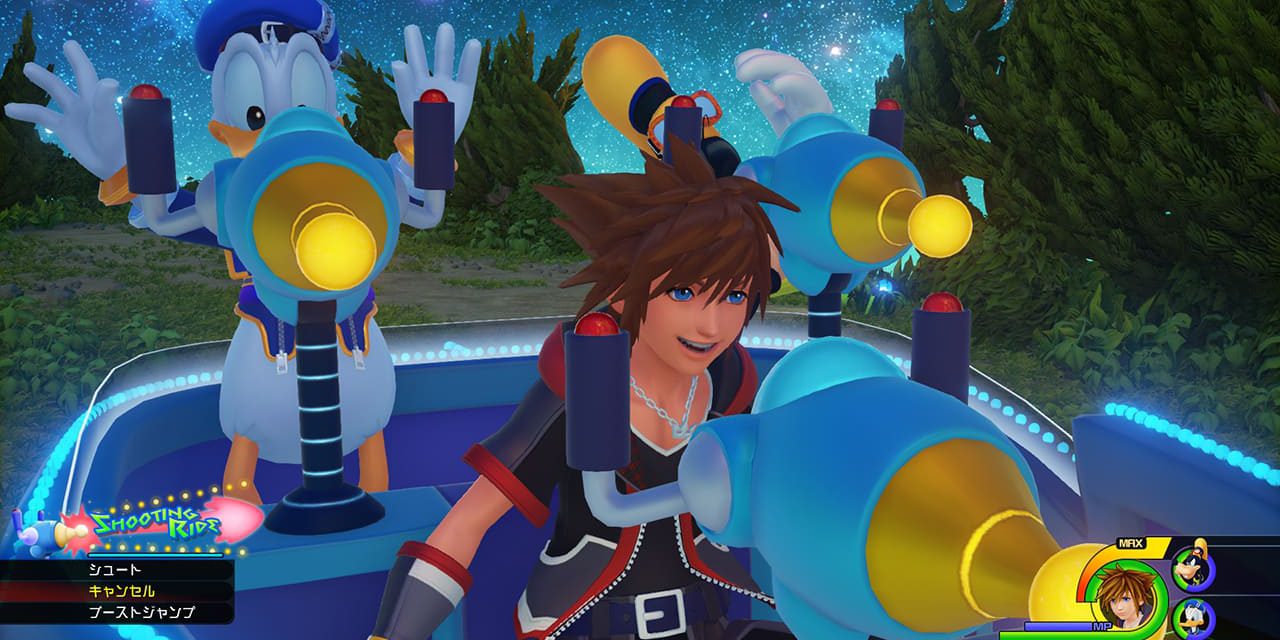 Square Enix unveiled the latest trailer for Kingdom Hearts III at a performance of the Kingdom Hearts Orchestra World Tour concert in Los Angeles on Saturday. The trailer features never-before-seen footage based on Disney’s animated Hercules, which celebrates its 20th anniversary this year.

Square Enix described the trailer for Kingdom Hearts III in a statement: “In this action-packed trailer, Sora, Donald Duck, and Goofy help Hercules battle various forms of Heartless on Mount Olympus through gorgeous visuals and gameplay. Fans will see Sora in a new form, which allows him to perform special powerful solo and joint attacks on his enemies. A new glimpse in the game’s storyline reveals a reunion with Disney villains Hades, Maleficent, and Pete as they discuss the location of a mysterious item while Sora is faced with a dilemma in an effort to bring back an old friend.

The Kingdom Hearts Orchestra World Tour isn’t an official E3 2017 event, but you can bet that it’s not a coincidence this particular show was in LA right before the start of E3. The next LA show will be on June 14, and the final performance of the tour will be on June 24 in New York City at the United Palace Theater.

According to Square Enix, a new world and new trailer for Kingdom Hearts III will be unveiled at the D23 Expo on July 15, 2017, indicating that there may not be much more to see of Kingdom Hearts III during this year’s E3. For now, check out the trailer above and let us know what you think in the comments.