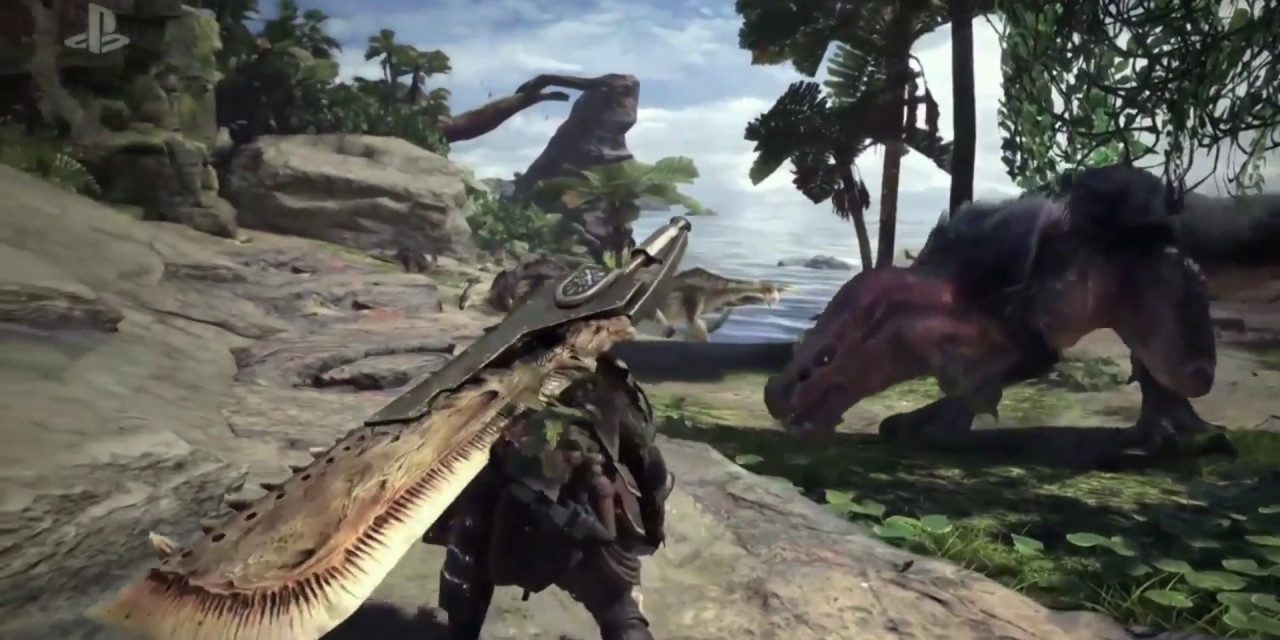 Capcom released its first Monster Hunter game in 2004, and since then the publisher has dropped several more titles in the series over the years. Now, another one is in the works, as Capcom announced at E3 2017 that Monster Hunter: World will be released in early 2018.

As with all other iterations of the Monster Hunter series, you play as a Hunter who, well, hunts monsters. The new game includes all 14 weapons from Monster Hunter Generations, but some clear improvements have been made to the gameplay. In addition to a crossbow and a ghillie suit, Monster Hunter: World has done away with zoning. Previously, the zones within the game were separate, which means when you walked from one zone into another, there would be a loading screen. The transition from zone to zone is now seamless.

You can play in single-player mode, but four-player online co-op is available as well. Check out the trailer from the game reveal to get your own look at what Monster Hunter: World has to offer in terms of monster hunting. The game will be released on PlayStation 4, Xbox One, and the PC. Capcom has been making games in this series for over a decade, and they seem to be making some improvements with this latest outing.