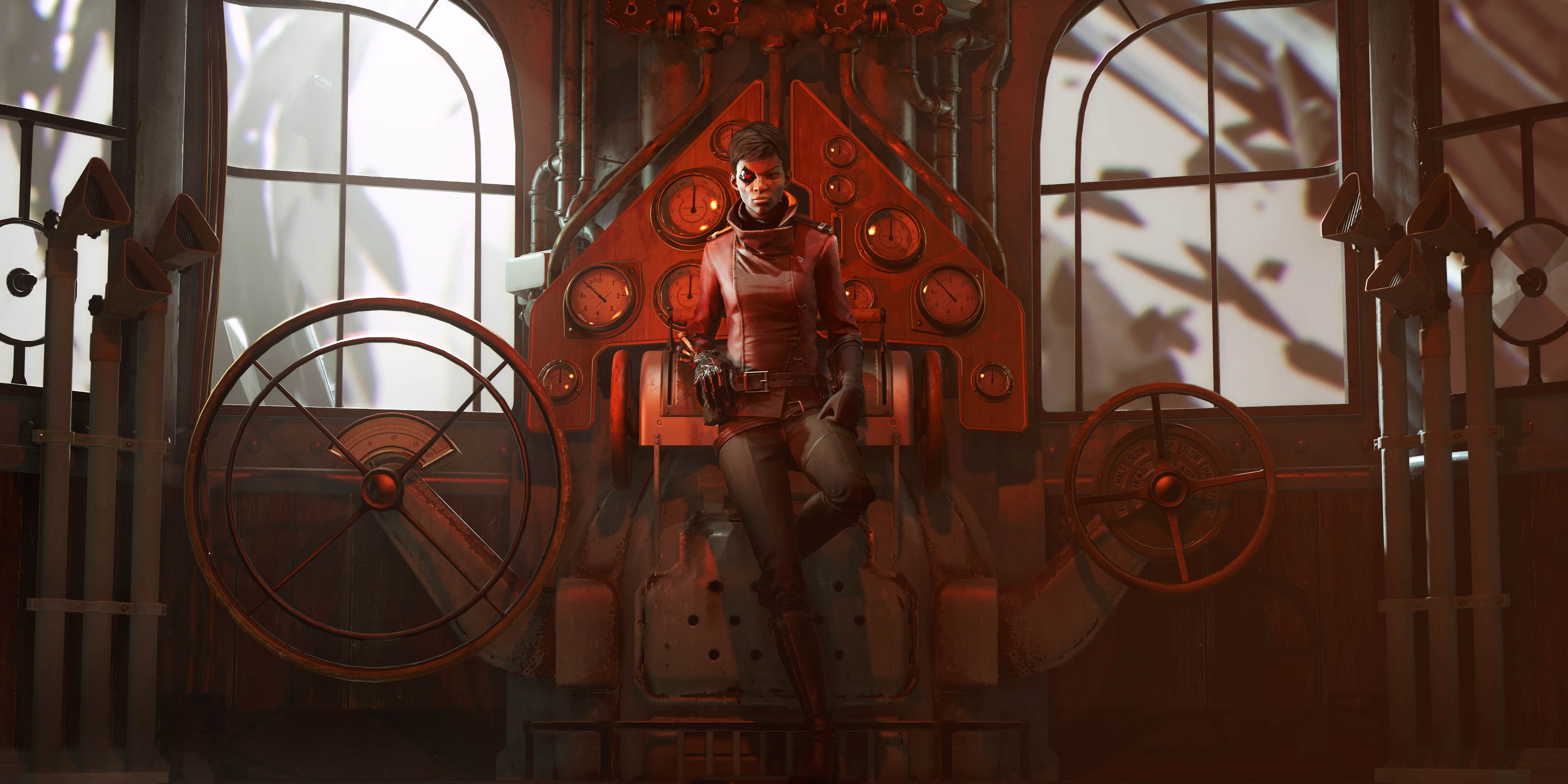 Bethesda had a busy E3 and one of the many games revealed during the developer’s presentation was Dishonored: Death of the Outsider. A standalone story, the upcoming game is described as “the perfect entry point for those news to the Dishonored series.”

The game will feature a new playable character Billie Lurk, from Dishonored’s DLC, who is on a mission to the Outsider. The protagonist will come with a full set of new powers and an “Original Game + mode” with powers from Dishonored 2 will also be included. “Equipped with a unique set of supernatural abilities, gadgets, and weapons, you can approach each situation in your own way,” reads the game’s website.

“To complete your mission you’ll have to journey deep into the seedy underbelly of Karnaca, where you’ll unravel some the city’s darkest secrets,” the site reads. “Along the way you’ll infiltrate underground fight clubs and black magic cults, and retrieve ancient artifacts in a thrilling bank heist mission that sets the table for your greatest mission ever.”

The trailer features Billie fighting her way through a number of enemies before discovering her old mentor, Daud, tied to a chair who asks Billie if “she’s up for one more job.” Dishonored: Death of the Outsider will be available on PC, PS4 and Xbox One on Sept. 15 and is available for pre-order now.