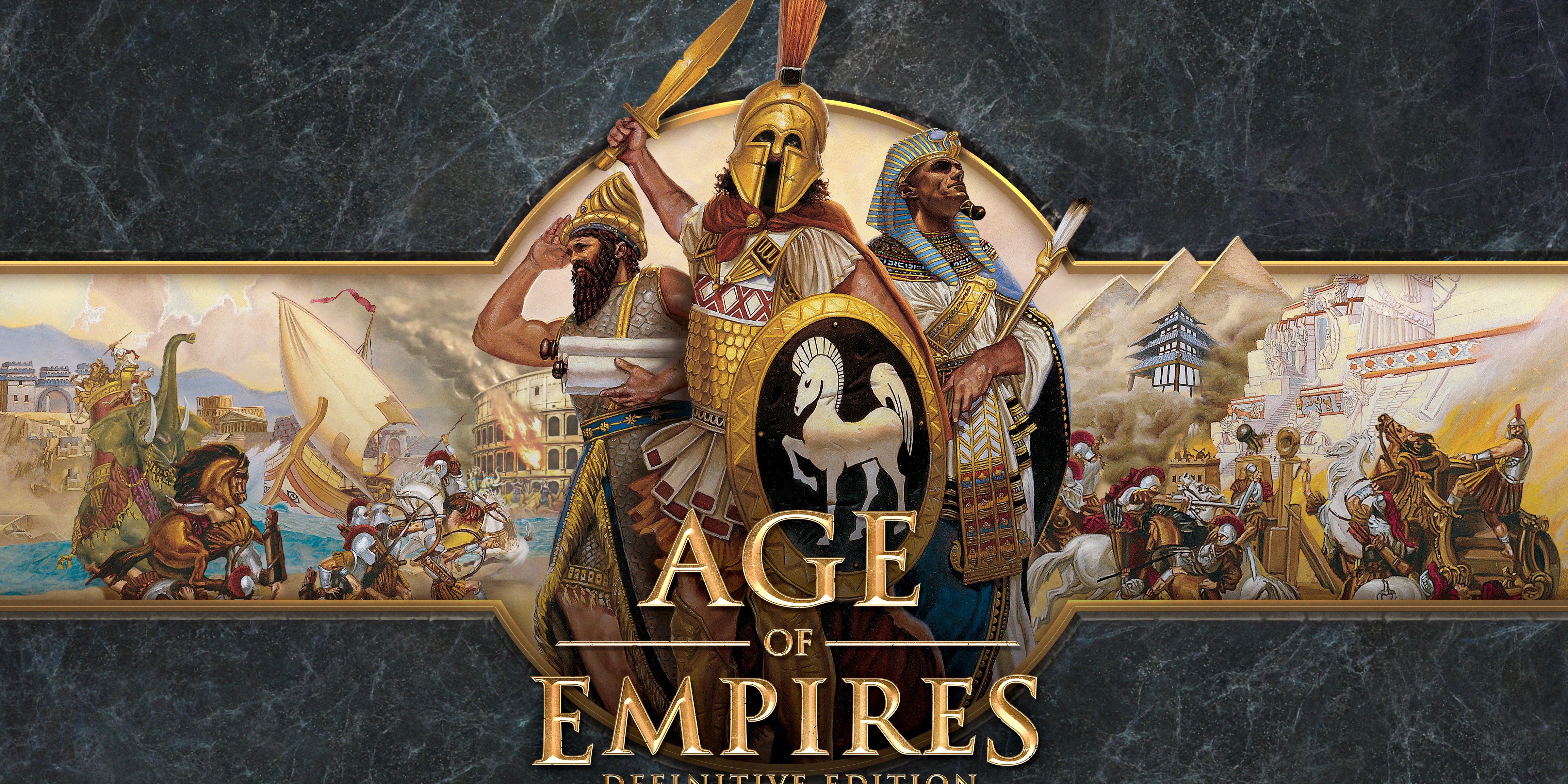 If you’ve ever played computer games, you’ve probably played some Age of Empires game. The games take place in various times of human history, building civilizations and conquering lands and what have you. The first Age of Empires game came out 20 years ago in 1997, but the series is far from done. Microsoft has announced Age of Empires: Definitive Edition, which will be exclusively available for Windows 10.

Well who wouldn’t want the “Definitive Edition” of a game like Age of Empires? However, what does that really mean? The game is a major revamping of the original Age of Empires and its Rise of Rome expansion pack. It has been fully remastered, with enhanced graphics, a re-orchestrated soundtrack, and other gameplay improvements. Basically, it’s Age of Empires, but not bound by the constraints of computing in 1997. There will be 16 different civilizations for you to play with, and the time periods range from way back in the Stone Age up to Ancient Rome.

Age of Empires: Definitive Edition will be available in the Windows Store in time, but for now they have a closed beta planned that you can sign up for. It’s a great chance to engage in some civilization building, or just to ride around on some elephants, Hannibal-style.