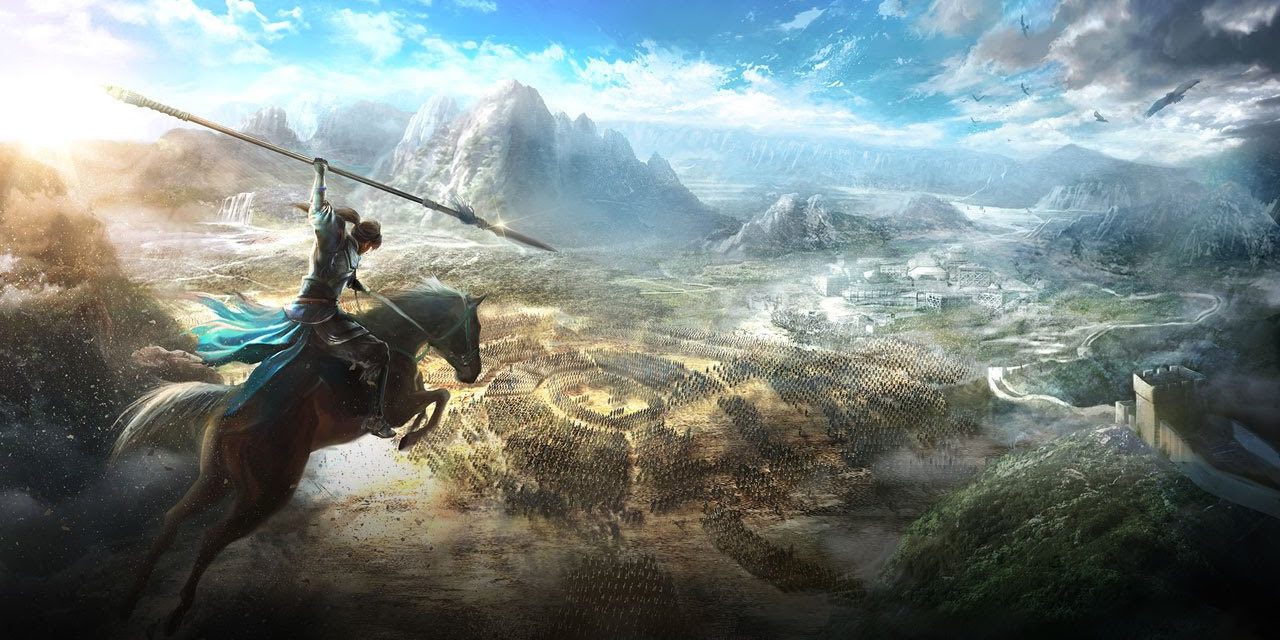 KOEI TECMO America gave us two big releases today regarding their next installment in the popular Dynasty Warriors series. The first, information that revealed the new combat mechanics and exploration features that will revolutionize Dynasty Warriors 9. Additionally, a new trailer gives us a firsthand look at the beautifully rendered landscapes and backgrounds and the swift, fluid combat style of “one versus thousands” that sets the Dynasty Warriors franchise apart. After only catching a few glimpses of what the world of DW9 looked like, the trailer gives us a much better idea of the expansive and detailed aesthetic the latest installment will feature.

Dynasty Warriors 9 promises to revamp and add to the series’ signature gameplay style with the introduction of the State Combo System. This allows three different attack styles – Trigger, Flow, and Finish – to deal progressively more damage. The styles start off with a combo, a series of attacks that adapt to the enemy, and, if executed correctly, delivers a final blow to any enemies unlucky enough to be nearby. This allows players to take on hordes of enemies with ease, provided they’ve executed their combos correctly.

One of the most anticipated innovations in Dynasty Warriors 9 is its introduction of the Interactive Action system, which utilizes the game’s revolutionary open world. The system allows players to utilize their surroundings, which will arguably give a platformer feel to this traditional hack and slash. Players will be able to use grappling hooks, climb buildings and mountains, and make use of any object n the field in battle. The actions will allow the player to feel more immersed in the game’s expansive and fully open world.

Other features, characters, and content have been announced to be forthcoming as well, but no new details on what that entails have yet emerged. KOEI TECMO promises that Dynasty Warriors 9 will be the most immersive and ambitious experience in the franchise to date. Platforms and release dates are due to be announced in the near future.