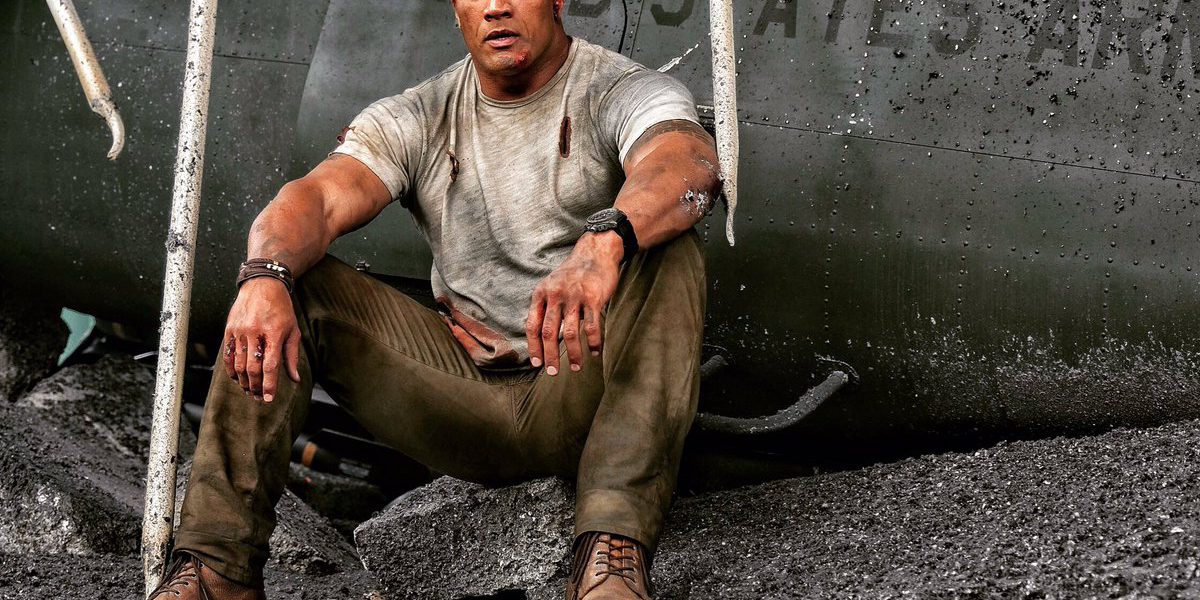 There is not a day that goes by where Dwayne “The Rock” Johnson doesn’t either have a movie in the theaters or a new movie in the works. The largely maligned Baywatch may not be in many theaters at this point, but his Jumanji sequel recently had its first trailer drop, and Johnson is currently in the middle of working on yet another big action film. That movie is Rampage, and Johnson celebrated the Fourth of July by tweeting out a photo from the set of the film.

Do not go gentle.
Grateful to put in work w/ our hard working crew on the eve of our Independence.
#OnSet #Rampage #BloodiedAndBattered ?? pic.twitter.com/0qolgyoImW

If you haven’t been paying attention to all the Rock news, yes Rampage is a film based on the video game where you play as a monster who destroys buildings. That may seem like a pretty plot-light game, perhaps the kind that doesn’t translate into a movie, but Johnson previously took to Instagram to explain the plot of Rampage. You see, Johnson plays a guy trying to stop the monsters from destroying the buildings, and also he was friends with George the ape before he got made gigantic.

None of this is clear in the photo from set, though. The photo just shows Johnson’s character, bloodied and battered, sitting in front of a plane that appears to have crashed. It seems about par for the course for an action movie about giant monsters and the only man who can stop them. It’ll be a while until Rampage is out in theaters, but we’ll likely get to see four or five other Johnson movies before then.