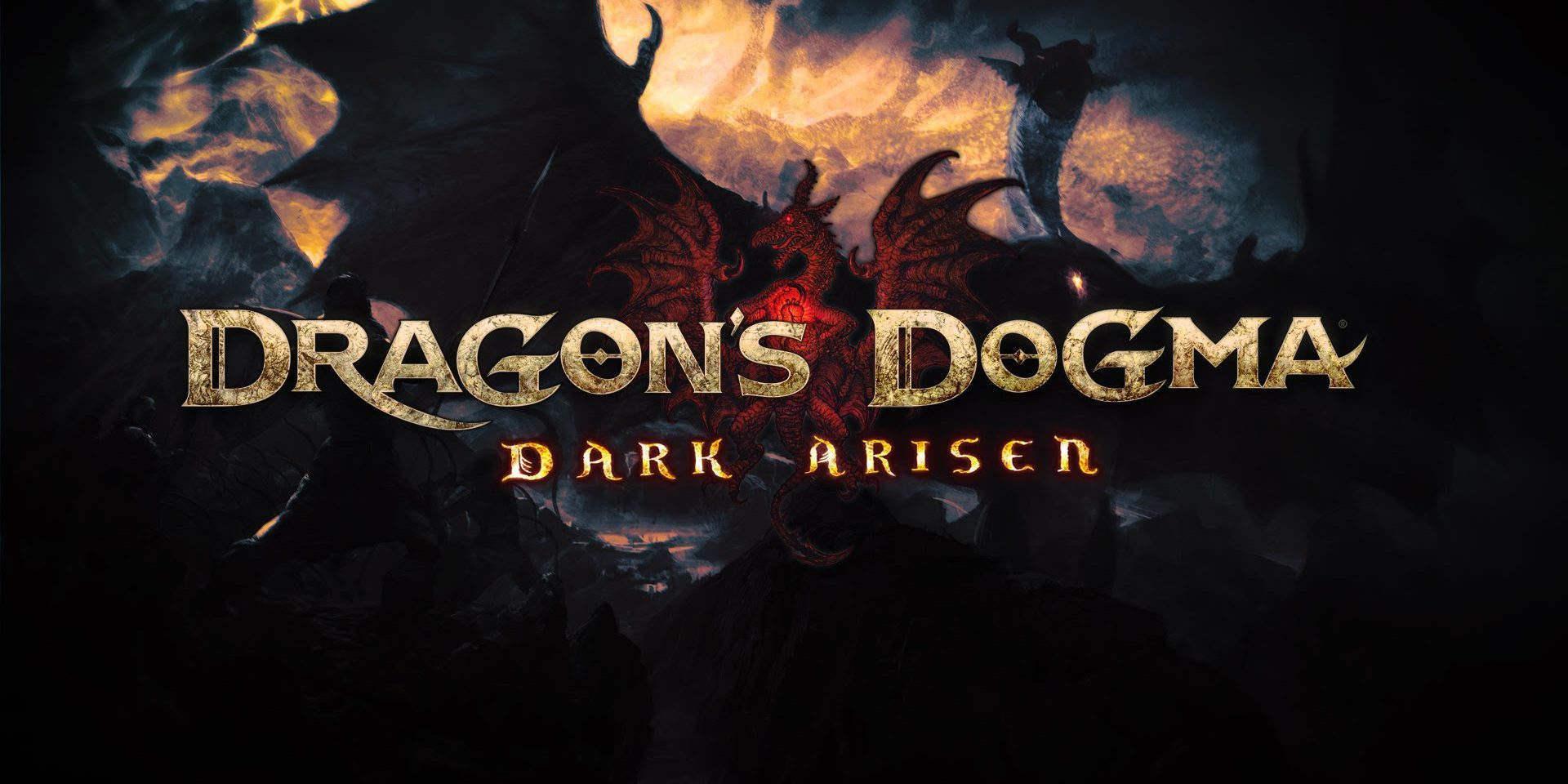 Capcom’s action RPG Dragon’s Dogma and its expanded version, Dark Arisen, have established themselves as solid, successful titles in Capcom’s already impressive lexicon. After a successful run on seventh-gen consoles PlayStation 3 and XBox 360, the game is being revamped and upgraded for a debut on eighth-gen consoles, PlayStation 4 and XBox One. It’s already been released for PC, but will release for console just in time for the game’s fifth anniversary, with a now-confirmed release date of October 3, 2017.

The open world fantasy RPG combines the choice-affected story of modern RPGs like Mass Effect with Capcom’s signature hack-and-slash combat style in the vein of their other title Devil May Cry. The hero of the story has had his/her heart stolen by a dragon, whose return has heralded the end of days, and is revived as an “Arisen.” Along with three other AI companions, the Pawns, the Arisen hero must travel across the land in pursuit of the dragon who stole their heart and save the world from demise.

The new version of Dragon’s Dogma brings in the original base game along with the additional content from the first Dark Arisen expansion, including the Bitterblack Isle area. The update will bring in new quests, enemies, high level weapons, and armor sets. Players take up the mantle of the Arisen, while their party is made up of three Pawns that fight independently and develop alongside the main character. They can be one of nine different classes, such as the Fighter or the Strider, and can be shared or borrowed online for tips, treasure, or other goodies. While they’re primarily AI-controlled, the player can also give them commands when needed, as you explore Dragon Dogma’s vast and intricately detailed open worlds