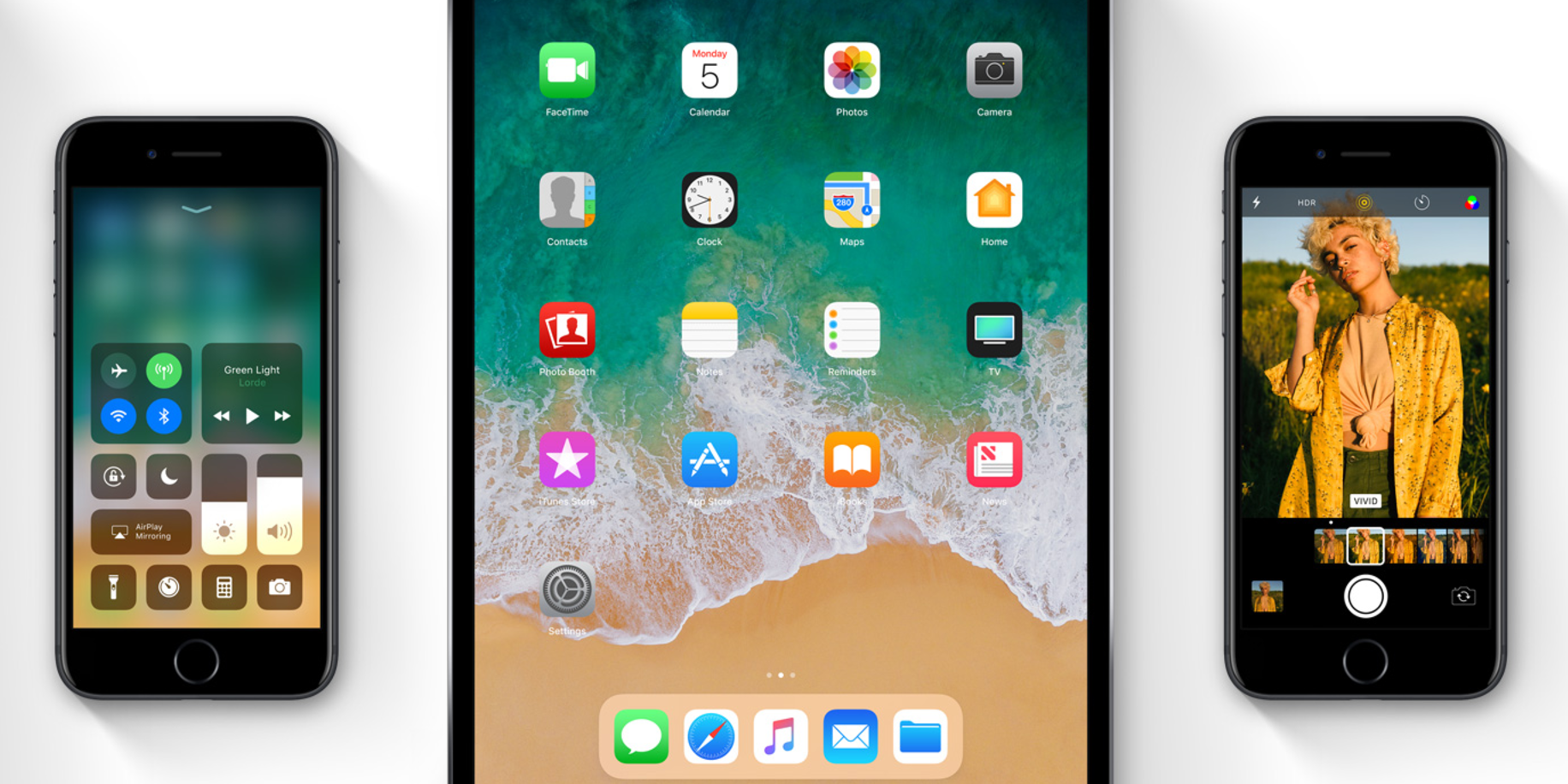 If you’re on the developer beta profile, you just need to go to Settings > General > Software Update. To update, just tap Download and Install. Apple is expected to release iOS 11 shortly after its iPhone event on September 12. During the event, Apple is expected to introduce the iPhone 8, updated versions of the iPhone 7 and iPhone 7 Plus, and a new Apple TV with 4K Apple TV set-top-box.

The iPad will receive a major update in iOS 11. The update will make your “iPad more capable than ever.”The new Files app allows you to browse, search, and organize all of your files together. You can also customize the new Dock with all of your favorite applications. The new Drag and Drop feature allows you to easily move text, photos, and files from one app to another on your iPad.