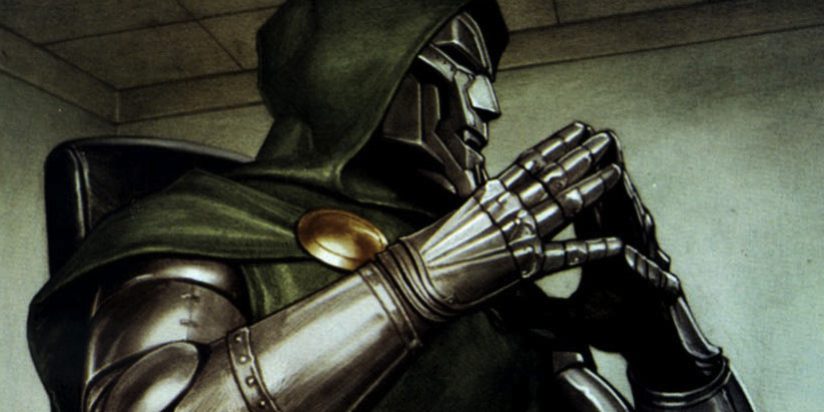 The Fantastic Four have not had good luck on the big screen. The first two movies based on the Marvel quartet did not do particularly well for Fox, although they were on the Chris Evans train early. Then, they tried to reboot Fantastic Four with even worse results. However, either Fox hasn’t learned from their mistakes, or they think the third time will be a charm, because now they are planning on making a Doctor Doom movie, and they’ve got Noah Hawley developing it.

As for Hawley, he’s best known for his work in television. He adapted Fargo for FX, and then he jumped into the Marvel world with his TV show Legion. On the one hand, Fargo is a really good show, and an impressive adaptation of the Coen brothers’ iconic film. On the other hand, Legion is basically just a collection of quirks and tics and is immensely self-indulgent. If that Hawley shows up, this could be another Fantastic Four failure, although it should be an ambitious one.