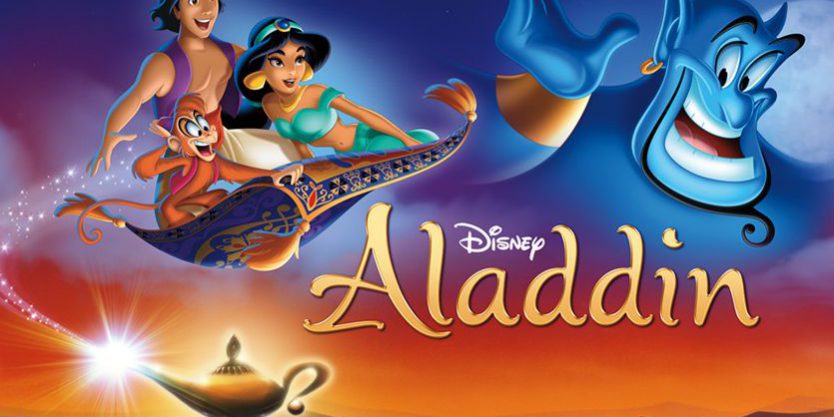 Disney’s latest trend of reimagining their classic animated features in live action films has been met with rousing success so far. But the justifiable public scrutiny of Hollywood’s notorious white-washing movies means that casting of Disney’s next installment in the live-action series, Aladdin, requires a lot more consideration for the story’s distinctly Middle-Eastern origin and characters. And even with powerhouse Guy Ritchie set to direct, Disney so far seems to be having a harder time finding the right fit for the titular role of Agrabah’s beloved street rat.

Along with the upcoming Mulan, Aladdin is one of few Disney films to feature a story originating outside of Europe, and the studio is determined to find a cast that is culturally appropriate to that story and its settings. And while Will Smith has been confirmed for the Genie, taking on the late, great Robin William’s iconic role, Disney is scouring far and wide for their diamond in the rough – an actor of Middle-Eastern/Indian descent in his twenties who can sing and act. While names of well-known actors like Dev Patel have been dropped as potential candidates, Disney seems to be more keen on finding a relatively unknown actor for the role of Aladdin. The search has been going on since the original casting call back last July, and has additionally stalled the casting of deuteragonist Jasmine, since the casting director is looking for two actors who share the appropriate chemistry to portray the couple on-screen. Dutch actor Achraf Koutet, Canadian actor Mena Massoud, and American George Kosturos are among some of the relative unknowns still in the running for the role; meanwhile, sources confirm that the studio is looking at known talents to take the role of Jafar (totally crossing my fingers for Sir Ben Kingsley!).

But while it seems an unfortunate delay in production, this isn’t the first time Disney has taken their time in finding a suitable lead actor. Extensive searches in the past have resulted in extremely successful casting choices, particularly Lily James’s portrayal of  the titular Cinderella, and Daisy Ridley as The Force Awakens‘ powerful female lead, Rey. So the lengthy search for the peasant-turned-prince will likely lead to a quality casting choice that does justice to the role’s Arabian culture.

Shooting for Aladdin is now scheduled for August, which means Disney may need a flying carpet to hurry this chase along.