Director Of ‘Godzilla Vs. Kong’ Shares Some Thoughts On The Movie 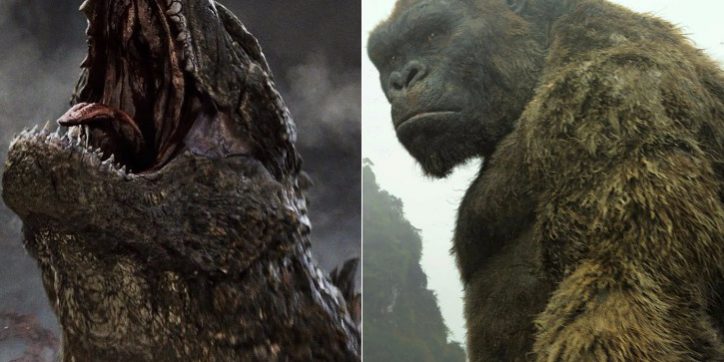 It seems that every blockbuster film is attempting to be part of a cinematic universe, although not all of them are successful. The collective Godzilla and Kong (he seems to have stepped down from his kingdom) universe has been on the more successful side of things, though. The 2014 Godzilla directed by Gareth Edwards was a good reboot for the character, and Kong: Skull Island worked out as well. Everything is building toward the battle between Godzilla and Kong, and the director of the film shared his thoughts on the movie.

Adam Wingard, who directed the recent Blair Witch sequel and the upcoming Death Note adaptation for Netflix, has been tapped to helm Godzilla vs. Kong. “It’s been a pleasure already in the first stages of it, having an excuse to go back and watch 30 Godzilla movies and justifying it to yourself. For me, it’s about taking the series to the next level,” he said. Additionally, he went on to say, “It’s easy to demonize Godzilla on one hand, but I have a lot of emotional attachment to both monsters.” That’s an interesting thing to note, considering that Godzilla is almost the hero of Godzilla, since he’s the one who takes down the MUTOs.

Godzilla vs. Kong has been scheduled for a 2020 release, one year after the upcoming Godzilla 2, which will be directed by Michael Dougherty.