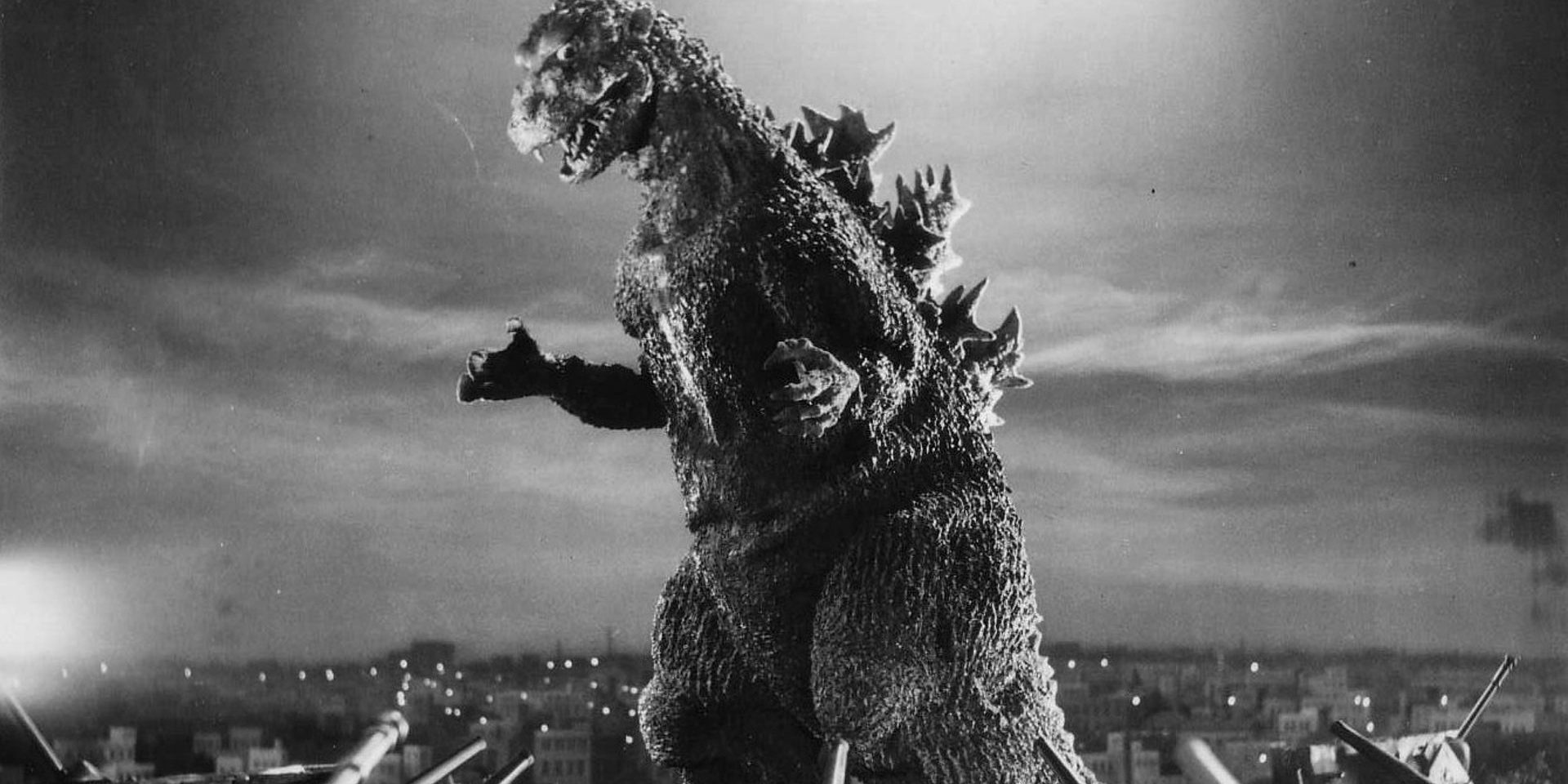 While the mysteries surrounding the upcoming Godzilla sequel are starting to become clearer, there is still enough room for intrigue about the film. The intrigue has been taken to another level thanks to a recent photo tweeted by Godzilla 2 director Mike Doughtery. The photo certainly seems to tie the upcoming 2019 film into the original 1954 classic Godzilla.

The photo is of the Oxygen Destroyer which is pivotal in the plot of the original Godzilla. In that film, Dr. Serizawa uses the device to remove all the oxygen from the water around Godzilla, which is able to kill Godzilla. Needless to say, posting a photo of a weapon used to kill Godzilla in a previous film is going to pique interest about the sequel. It’s also worth noting that Ken Watanabe’s character, one of the few being held over from Godzilla, is named Dr. Serizawa. Of course, there is still an air of mystery around all this which is the point. It’s all meant to tease and intrigue.

What we do know is that is that Godzilla will be battling with Rodan, Mothra, and even King Ghidorah. That’s why the film was rumored to be called Godzilla: King of the Monsters, although right now it seems like it will just be called Godzilla 2. Like Watanabe, Sally Hawkins will be back, and these two will be joined by newbies Kyler Chandler, Millie Bobby Brown, and Vera Farmiga, among others.