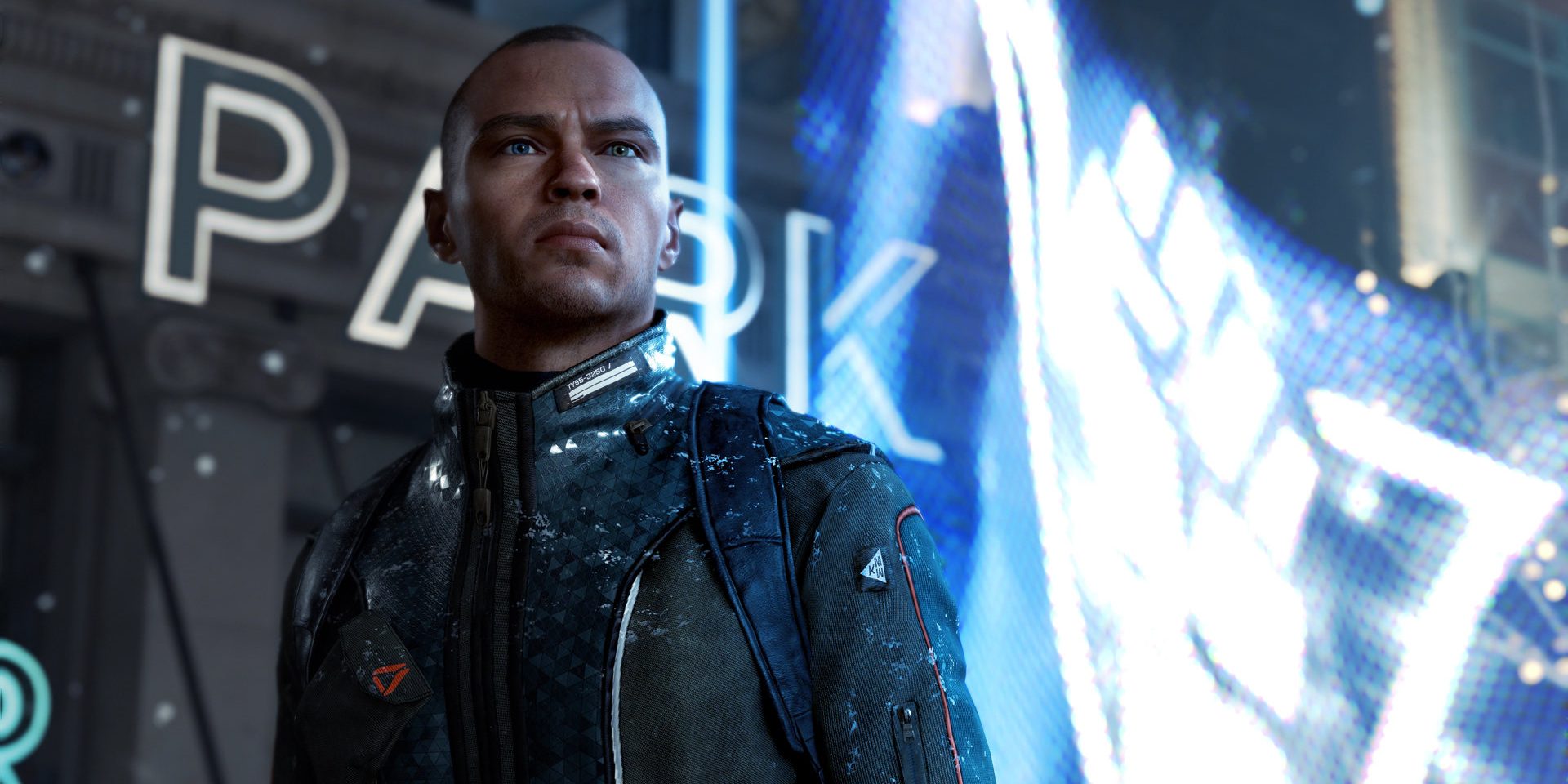 After being a big piece of Sony’s 2017 E3 press briefing, the story trailer for Detroit: Become Human was lacking one thing: a release date. Until now, no release window for the upcoming game had been announced but according to director David Cage, the game will release in 2018.

Speaking with GameSpot at E3, Cage told the website, “it’s going to be next year,” when asked when asked when Detroit: Become Human would release. While it’s not much in terms of an actual release date, at least we now know the game will be here in 2018. After being listed as part of Sony’s 2017 sizzle reel for upcoming games, some though the game would release this year.

Set in a futuristic Detroit, the game’s story centers around an Android revolution. Like Cage’s previous games such as Heavy Rain, the choices you make in Detroit will affect the story but in an even grander scale.

“I won’t tell you that you can tell any story and that there are a zillion stories that you can tell, there is a narrative space that we create, that the player can really travel a lot within this narrative space and tell their own version of the story,” he added. “And for us the goal is that two players comparing their story playing Detroit will realize how different they are. They may talk about things that the other doesn’t even know what they’re talking about.”