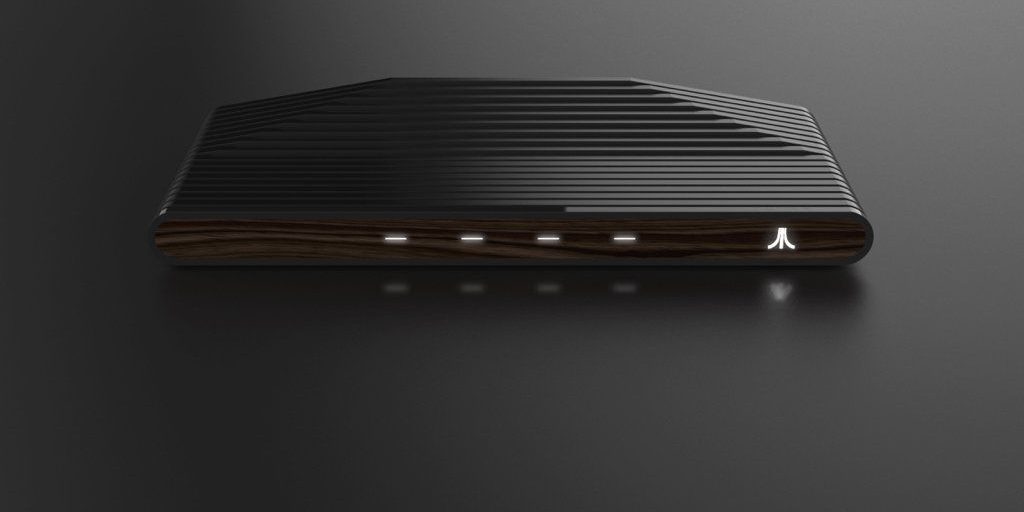 Nintendo found some success with their retro-leaning Mini NES and Mini SNES consoles. Now, Atari is hoping the audience for old school consoles has not been fully sated, as they are planning to release the Ataribox, which is inspired by the Atari 2600, the classic 1977 video game system.

Now, this isn’t quite the same thing as Nintendo’s console releases, because Atari, the company that released the 2600 back in the ’70s, went bankrupt in 2013. However, this Atari is still releasing the Ataribox, which will come out in red/black and wood editions. While the system has a retro vibe meant to harken back to the ’70s, it’s still a modern console. The Ataribox comes with SD card support, an HDMI port, and four USB ports. The company promises that the Ataribox will play both “classic” and “current” games.

For now, though, that’s about all we know. On that front, the company said, “We know you are hungry for more details; on specs, games, pricing, timing. We’re not teasing you intentionally; we want to get this right, so we’ve opted to share things step by step as we bring this to life, and to listen closely to the Atari community feedback as we do so.”

All of that unknown information will go a long way in terms of deciding the viability of the Ataribox. Right now, it’s just an idea with a cool, retro vibe. The question now will be whether or not this turns out to be a worthwhile endeavor beyond that.