‘Destiny 2’ Will Have Four “Seasons” A Year 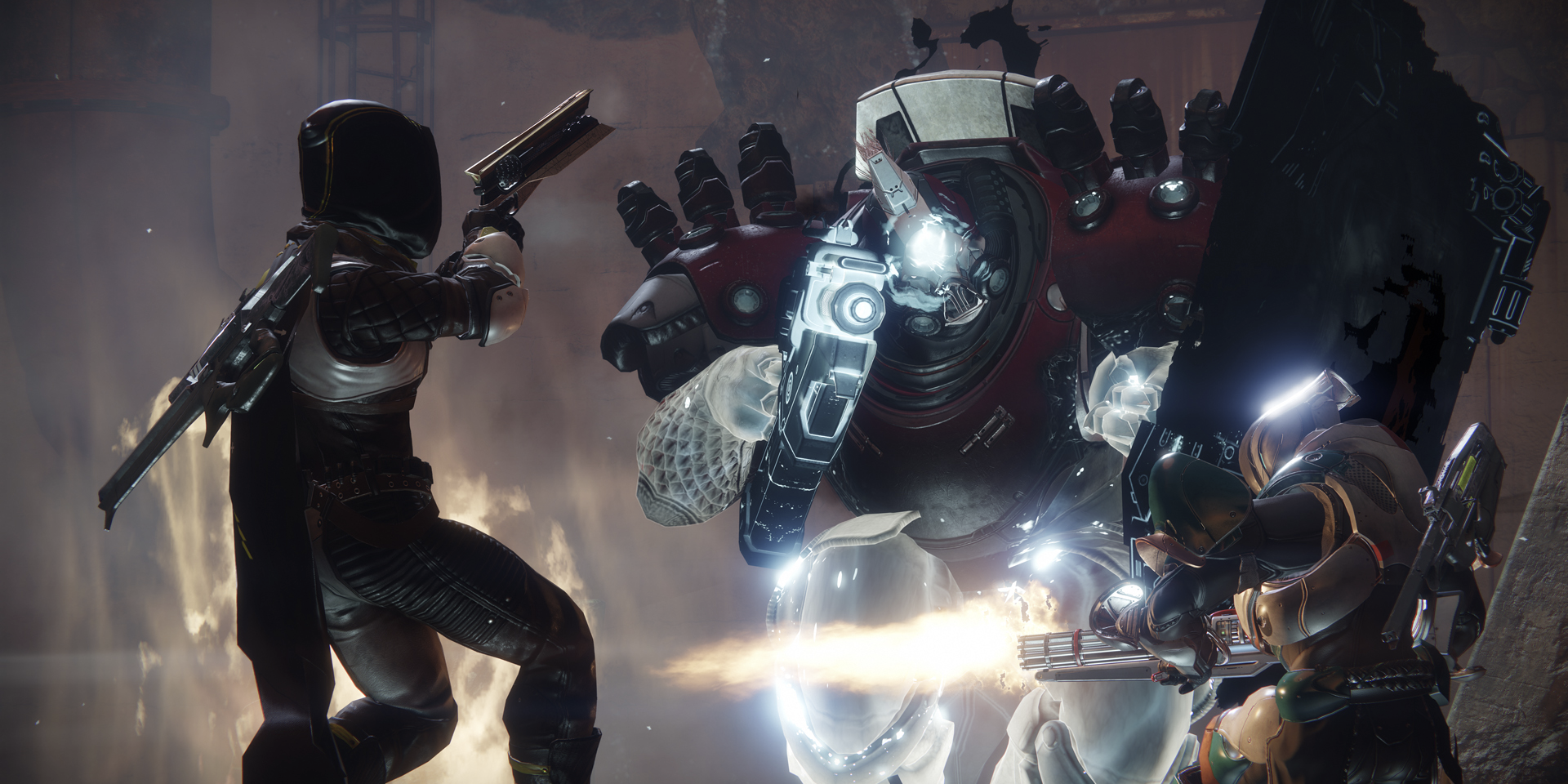 Destiny 2 will have four “seasons” a year, Bungie revealed during its stream at Twitchcon.

We’re currently in season one. While the developers didn’t say when season 2 will start, there will be another Iron Banner and Faction Rally. These are expected to take place after the game launches on PC – as it launches on October 24.

The game’s first expansion, The Curse of Osiris DLC, is scheduled to be released this winter in addition to the second season. The Curse of Osiris is set in a new location, Mercury. “Journey through time and space to learn the secrets of Osiris, avert a dark future, and rebuild the ties between the legendary Warlock and his greatest student–Ikora Rey.” the description. Seasons will also feature exclusive gear tailored to that each specific season.

Season two adds ornaments to Trials, Iron Banner, and Faction Rally Gear. In Season two, “there will be an ornaments slot requiring an objective to unlock to show that you completed a limited event objective. Such as winning 10 IB matches, Flawless in Trials of The Nine, etc,” Bungie details on Reddit. Season two also adds Ice Hockey to the game, and players get to have snowball fights. The Dawning will also make a return after the launch of Season two.

As far as adding four new seasons a year, Bungie said it wants to make “more predictable time tables” about what players can expect in the game. Seasons will also reset a player’s Clans progress to “make it so that new clans could keep pace with more established, high-level clans,”  according to Kotaku