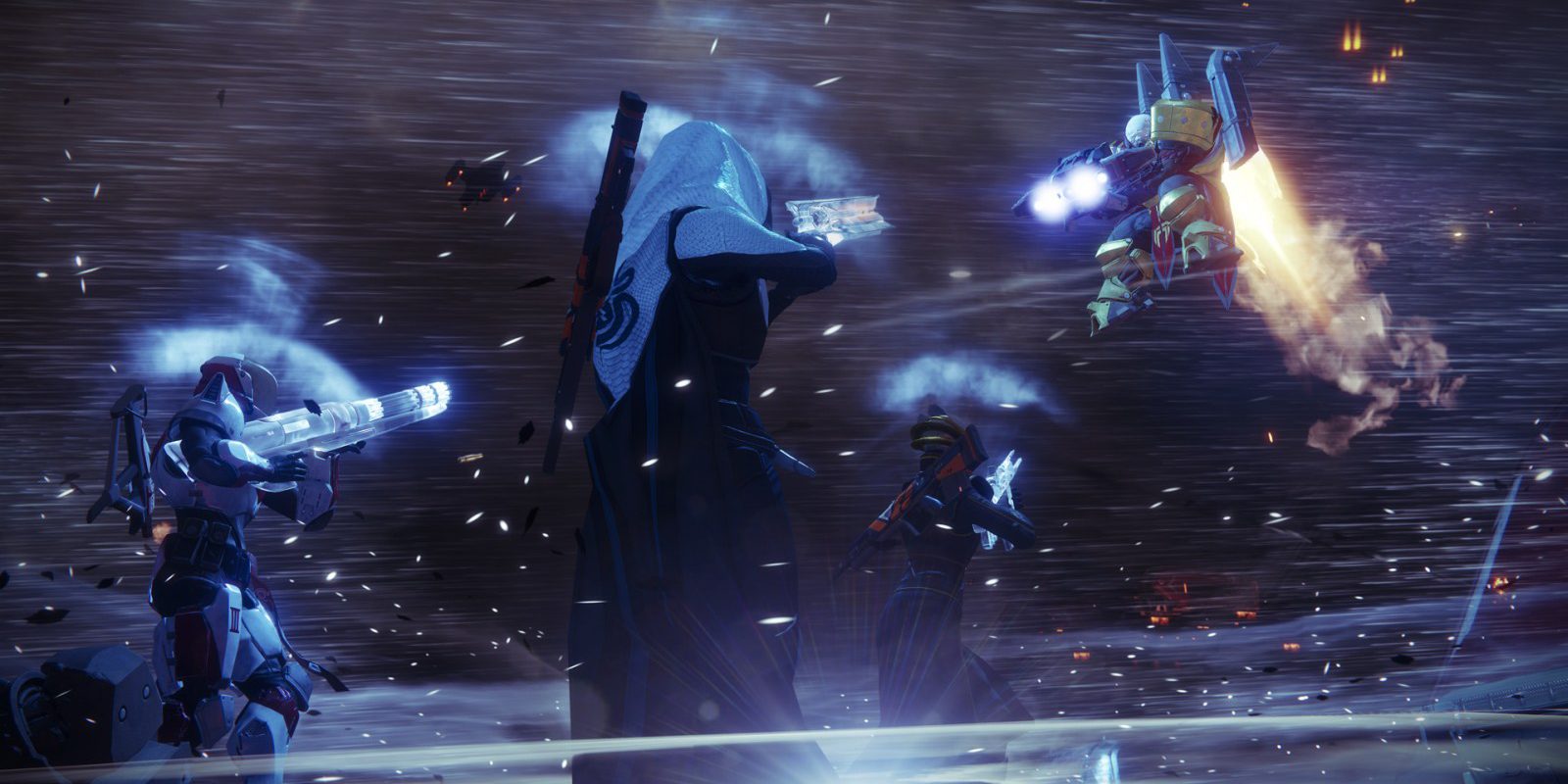 Bungie has announced when PC gamers will get their hands on the Destiny 2 beta in an update on Friday.

Bungie also announced the minimum and recommended specs for the PC version, but the studio says these specs could change by the time the game launches on October 24.

Destiny 2 launches on PS4 and Xbox One on September 6, and on October 24 for PC.