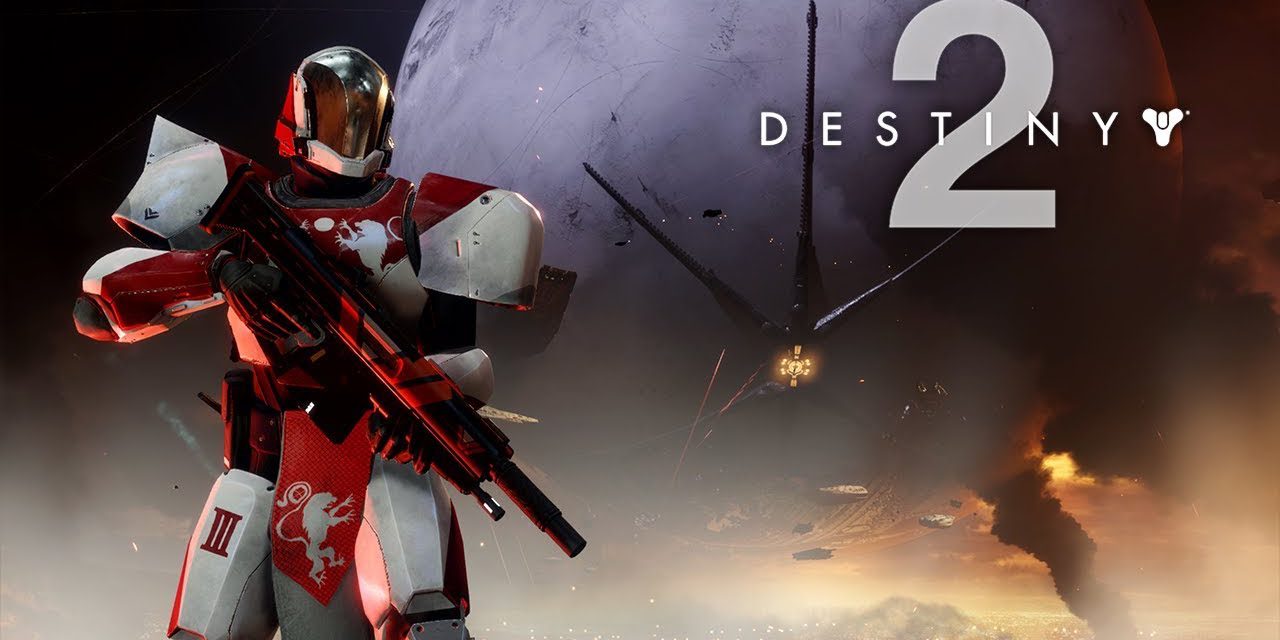 Destiny 2′s PC beta starts on August 28, and is open to those who pre-ordered the game first. If you didn’t have a chance to pre-order Destiny 2, you’ll still get a chance to join the open beta on August 29. The Destiny 2 PC beta will end on August 31. Expect to be able to play the first story mission “Homecoming,” the Inverted Spire strike, and the new 4v4 Crucible game modes.

To pre-order Destiny 2 or join the PC open beta, go the Destiny 2 website. From here, you’ll need to download and install the Blizzard desktop app if you don’t already have it on your PC.

Destiny 2 Release Date For Xbox One, PS4, And PC

Destiny 2 launches on PS4 and Xbox One on September 6, and on October 24 for PC.